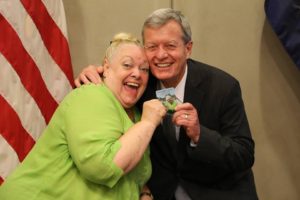 Connie with the U.S. Ambassador

Did you miss the beginning of the story of how Connie Mom became China’s English coach? Read part one here and part two here.

The Cancer that Called Her Home

In December 2010, two years after her book was published, Connie discovered a lump in her breast. The next month, while in the U.S. for winter break, she was diagnosed with stage two cancer. By the summer vacation of 2012, it had progressed to stage four. 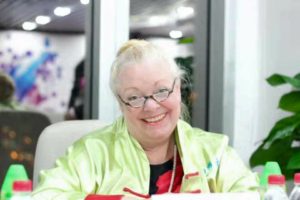 Connie knew God wasn’t finished with her yet, and she still had more to do in the East. Despite being extremely ill, she labored on for the good of her students. Meanwhile, God did his part. When she returned to the States for a check-up in December 2012, she discovered she was in remission.

In December 2014, Connie celebrated her 68th birthday in Nanchang.  She then continued teaching through the spring 2015 semester before finally moving back to the West Coast. Though she hated leaving her adopted sons and daughters in Asia, she loved being with her American family, including her two sons and seven grandchildren. 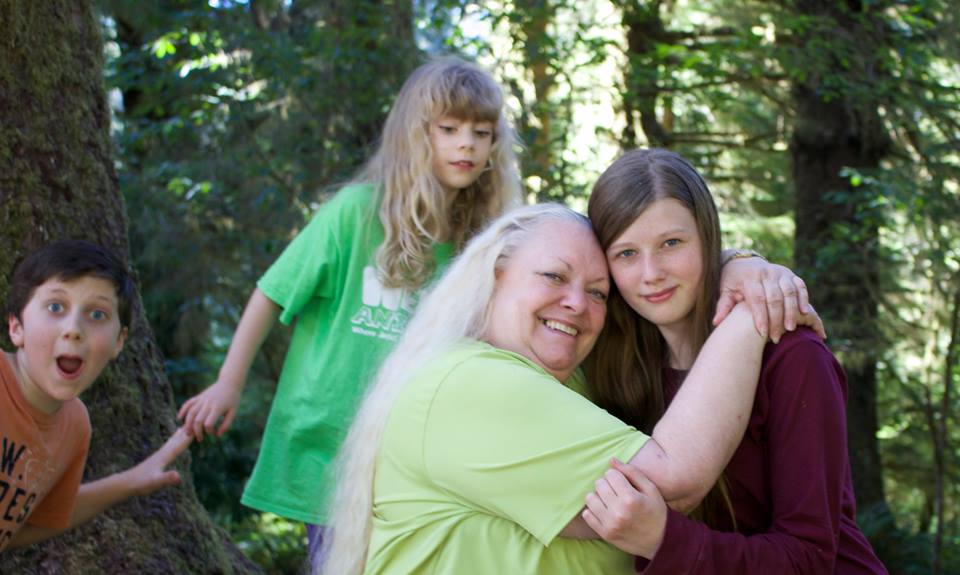 Connie enjoying time with three of her grandchildren.

“Even with the cancer, my dear mother has more energy than most people that I know,” her son Aaron said. “She is, and has always been, an unstoppable force in the field of encouragement for others.” (Tweet that!)

On May 11, five months after Connie celebrated her 70th birthday, the Lord took her home. Though we miss her dearly, she’s finally at rest, free from pain, and with her heavenly Husband. I imagine her laughter is lighting up heaven, and I look forward to the day she’ll embrace me once more. 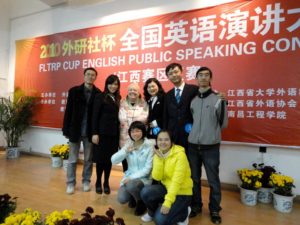 Connie’s students have won hundreds of contests and went on to earn PhDs, land lucrative jobs, and start successful companies. But the effect she’s had on our personal and spiritual lives is even more profound.

Eight years after Connie started praying for my future husband, she spoke at our wedding rehearsal. The love she shared continues to inspire me to love people to their full potential. (Tweet that!) That love has also inspired TV, radio, and magazine interviews as well as a short story set in 2035. 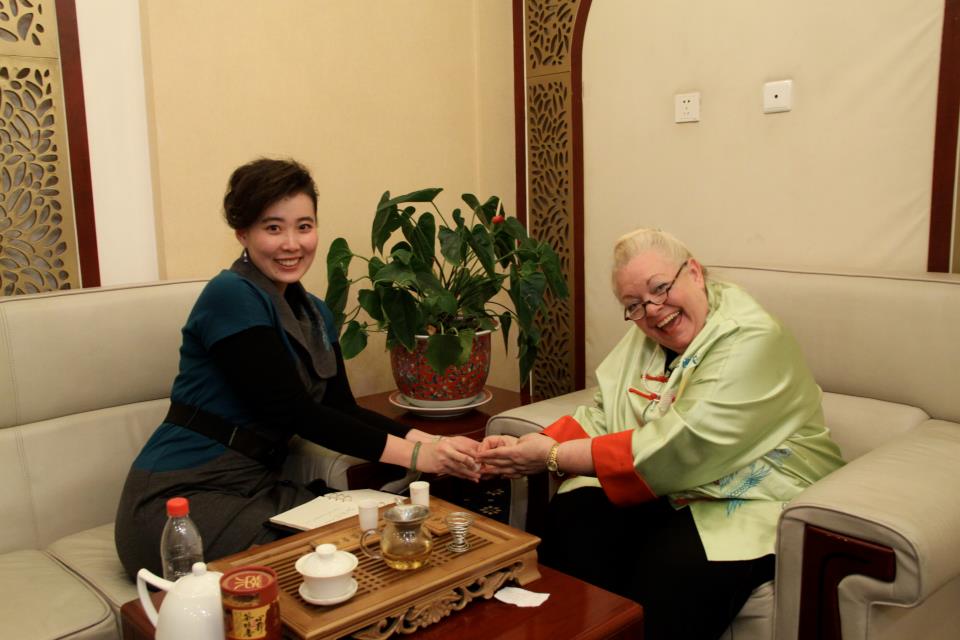 Want Connie’s story to continue to inspire the world to love people to their full potential? Share this blog series on social media!

6 thoughts on “Loving People to Their Full Potential (Conclusion)”