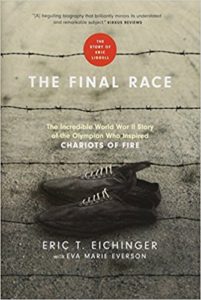 Has God ever given you a seemingly impossible dream?

In my concluding interview with the author of The Final Race, he explains the twists and turns the screenplay version of the story has taken. (Did you miss the first two interviews? Read about crossroads first then China here second!)

Eric, when the Lord called you to tell the conclusion of Liddell’s story, what led you to first write a screenplay?

People often say, “write what you know.” I shared so many commonalities and experiences with Liddell, I thought, who better to write about this?

I had a theatre degree from Michigan State University and, at the time, was working on my Masters of Divinity at Concordia Seminary. And I have always loved film.

Everything came together in my mind, and I decided to set out on the great adventure of telling this story at the highest art level we have, cinema. 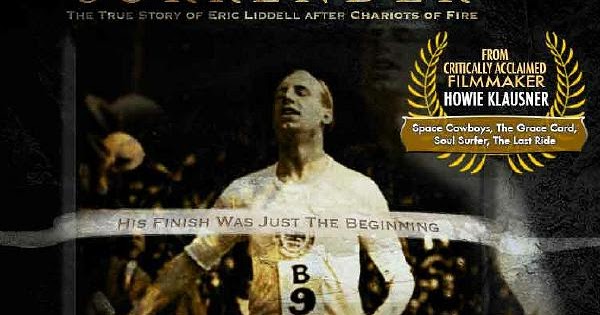 How did you then come to write the book version?

I was throwing pebbles at the windows of Hollywood for a while without much success. I happened to go to a film festival in Naples, Florida and made some wonderful connections, one of whom became my agent. She suggested I write a book version of the script, so I wrote that first.

Eventually, she shopped that to the publishing houses. Tyndale liked the concept, but desired more of a biographical approach. We agreed to the terms, and the rest is history. 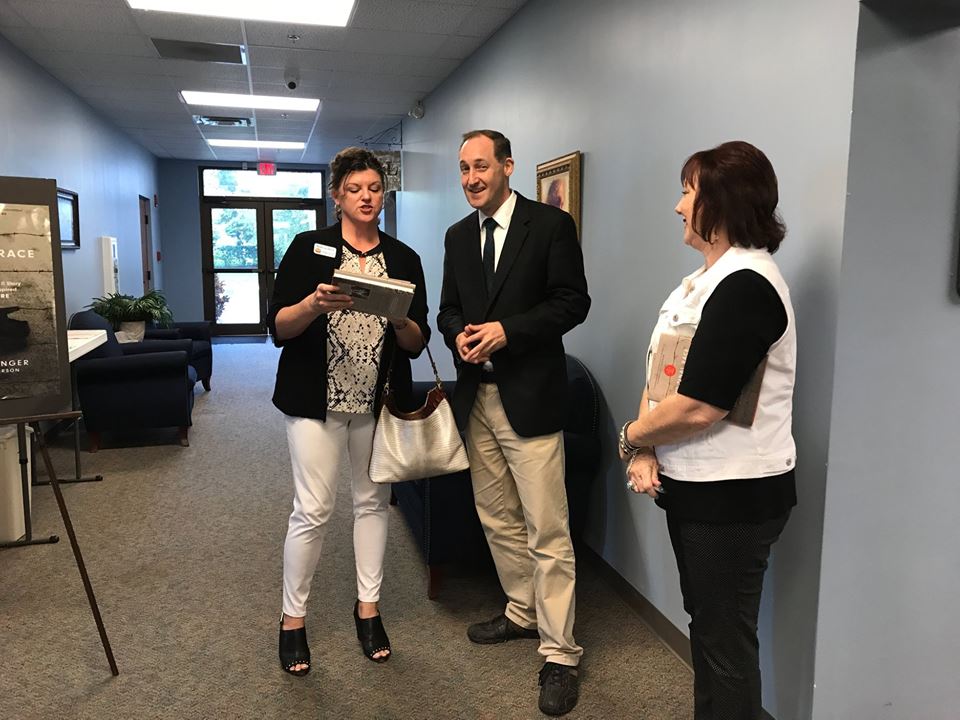 Tell us about your partnership with director, screenwriter, and film producer Howie Klausner. He’s had an important role in some major motion pictures like Soul Surfer, The Grace Card, and The Secret Handshake. Most noteworthy, he wrote the script for the 2000 Clint Eastwood film, Space Cowboys. How did you first start working with him?

He’s a busy guy. At the moment, he’s working on Reagan (which he also wrote) starring Dennis Quaid.

I met Howie at the aforementioned film festival. We hit it off in conversation. I pitched him my idea, and he really liked it as he has always loved Chariots of Fire as well. 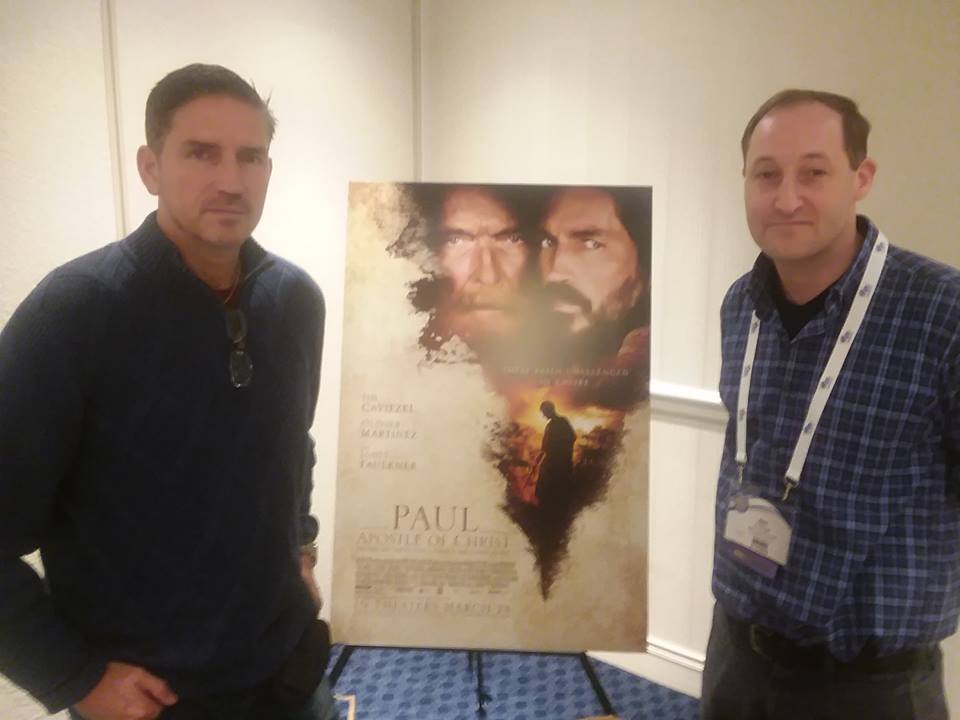 Finally, Eric, what’s the next step in turning this Chariots of Fire sequel into a movie? Do you have a tentative release date?

It’s very hard to get a publishing deal, and it’s exceedingly more difficult to get a film made today without a blockbuster comic book superhero.

The screenplay has some heat and has taken a few interesting creative twists along the way. 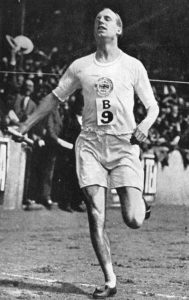 All I can say now is, originally, I wanted to tell the story of Eric Liddell, because he inspired me so much. Hollywood seems more interested in telling the story of how I was inspired by Eric Liddell. [Tweet that!] Stay tuned!

Readers, want to learn more? Watch this short Youtube video where Eric talks to Howie Klausner on the set of The Identical!​ Just click here!