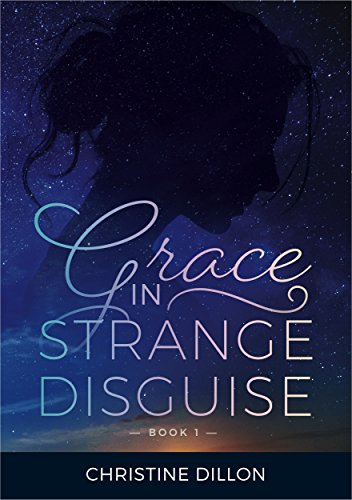 Last week, I reviewed Christine’s inspiring novel, Grace in Strange Disguise. This week, I have the privilege to interview her about her paperbacks and her lifelong passion.

Christine, for my readers who are new to you and your writing, can you tell us a little about yourself?

I’m an Australian who was raised in Asia. My parents were missionaries in Taiwan, and I did my early schooling in Malaysia and middle/high school in the Philippines. It wasn’t until I was 17 that I headed back to Australia and learned to belong there.

After school, I studied physiotherapy (Physical + respiratory therapy for those in North America) and worked in both public and private hospitals/clinics. 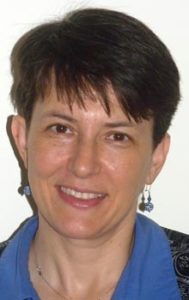 Since I became a Christian at age seven, I’d planned towards becoming a missionary. So I studied for a theological degree and then returned to Taiwan in 1999. I have the best job in the world—I get to tell Bible stories all day! [Tweet that!] I also train others how to make disciples.

My friend Becky was diagnosed with breast cancer at age 30 and passed away from it at the young age of 33. Your book brought back memories of her and helped me understand more of what she must have gone through. Of course, her church and family were much more supportive than Esther’s.

What inspired you to tackle breast cancer in this story? Did you or someone close to you battle the illness?

My mother’s sister died of breast cancer when she was 34. I think that is one reason I chose that kind of cancer. But another reason was that it had to be a common cancer that younger women are faced with.

The things that were said to Esther about why her cancer lingered (lack of faith, you must have sinned …) are sadly, far too common. Many who have cancer hear these words.

Were the people Esther shared the gospel with in the novel based on real conversations you’ve had?

The conversations were all real in the sense that they are some of the things I’d say in my daily conversations. I found those parts the easiest part of the novel to write. 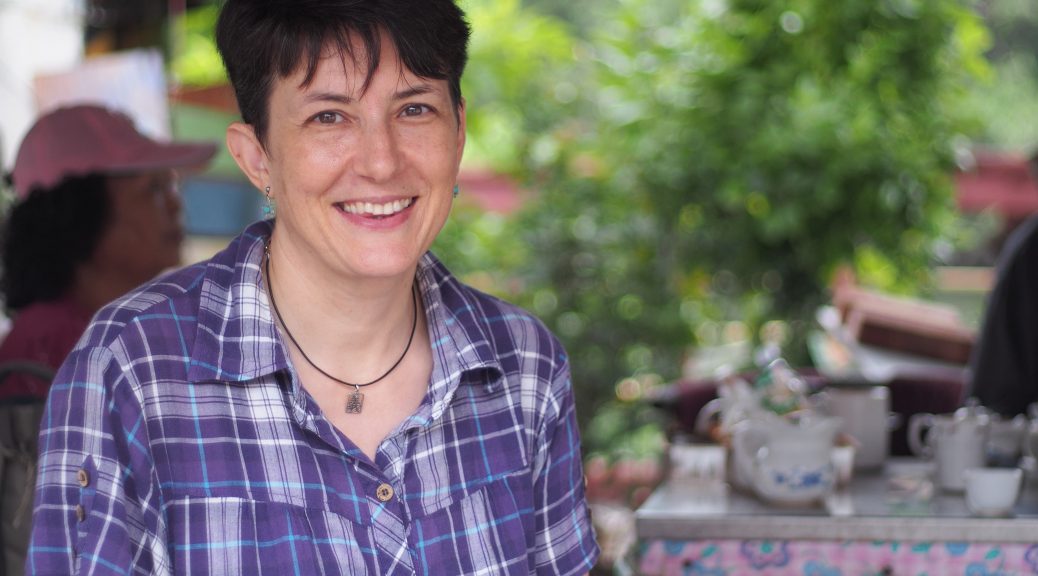 I’m looking forward to reading the sequel to Esther’s story. When do you expect it to be released and can you give us a teaser about the plot?

I’m aiming to release book two in October 2018. That means the first draft needs to be done by the end of January. I have started writing and thankfully should be able to use some material that was cut from the original book one.

My teaser is still veiled in secrecy: Esther had longed for something all her life. Be careful what you wish for!

It now looks like my initial standalone story will become a series of five. I only worked this out a few weeks ago. I’m already thinking about books three through five as I write book two.

Reading your novel made me want to read your nonfiction book, Telling the Gospel Through Story. How did you come to write that one? 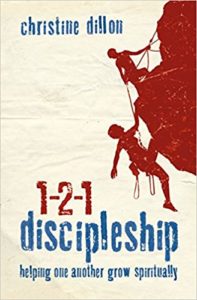 I had already published one book, 1-2-1 Discipleship, so the idea of getting things down in writing was already in my mind.

Then I was invited to give a seminar at the third Lausanne Convention at Cape Town in 2010. The title we came up with was “Evangelism everyone enjoys, especially the non-believer.” The minute that was worked out I thought, “That’s a book title.”

I could see that the Lord was doing amazing things through Bible storytelling and I realized that if I was to write a book on storytelling, then 2010 was the time. 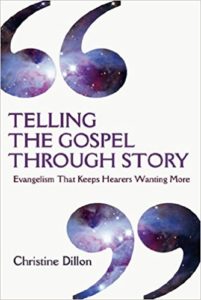 In Cape Town, God arranged for me to meet the man who eventually became my editor. I didn’t even know he worked for Intervarsity Press. They published Telling the Gospel Through Story: Evangelism That Keeps Hearers Wanting More in 2012.

Alongside the book we developed a website, StoryingTheScriptures.com, because Bible storytelling is an oral communication form, and it suited a website better than a book.

We now have seven languages on that site, and it’s expanding all the time. There are also nearly 650 on the Facebook group, Storying the Scriptures. A great place to learn and grow together.

2 thoughts on “Grace in Strange Disguise: Interviewing the Author”