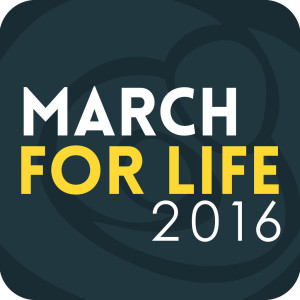 On Friday afternoon, January 22, pro-life supporters will hit the streets of D.C. for the 43rd Annual March for Life. The event will begin at noon with a rally at the Washington Monument.

Super Bowl Champion Matt Birk and Jim Daly, the president of Focus on the Family, will be speaking as well as Sue Ellen Browder, the author of Subverted: How I Helped the Sexual Revolution Hijack the Women’s Movement. A poet and Christian music artist are also scheduled to perform.

After the rally, around 1 p.m., participants will march peacefully down Constitution Avenue, beginning between 15th and 17th Streets.

Why did the organizers choose such a cold time of year?

On January 22, 1973, the Supreme Court legalized abortion in the infamous Roe vs. Wade case. Since then, every year on January 22, men and women brave the  winter weather to help create “a world where every human life is valued and protected.”

What do former attendees have to say about the March for Life?

“Despite having worked for a successful pro-life institution at the time of my attendance (2014), I was still amazed at how many Americans came together to support the cause,” said Kayla Strata, the former Director of Legislative Affairs at Ohio Right to Life.

“It’s so easy to become discouraged by the challenges pro-life advocates face, but my . . . experience in D.C. really allowed me to not just realize but also feel how strongly pro-life our country is. It was an amazing experience to see thousands upon thousands sacrifice time, money, and warmth to take a stand for such an important cause.” 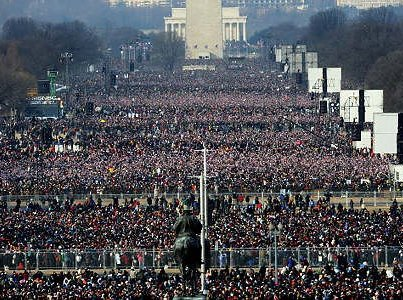 “The youth mass prior to the march is always fantastic for young people,” said Tiffany Farley, the executive assistant for the Gabriel Network, “but the actual march is truly amazing. So many people show up in support of life.”

“There are always people singing and praying as they walk,” Farley went on to say. “There are smiles, hugs, and warm wishes exchanged by those who see each other there each year.”

“People come from all over the country to witness and be part of this very peaceful event in hopes that one day everyone will see life for what it is . . . a gift.”

Though many in our culture believe being pro-woman means being pro-choice, March for Life opposes that idea with this year’s theme: “Pro-life and pro-woman go hand in hand.”

You can RSVP, get more information, and add your name to the movement map at MarchForLife.org.

Can’t attend, but still want to get involved? 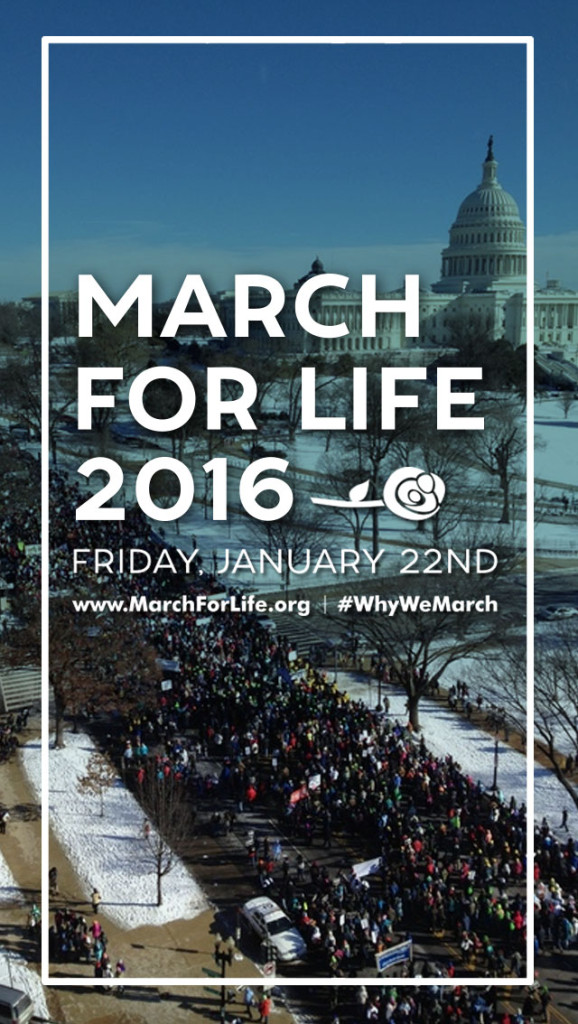 Have you attended a previous March for Life?

This article originally appeared in TubmanCityNews.com.