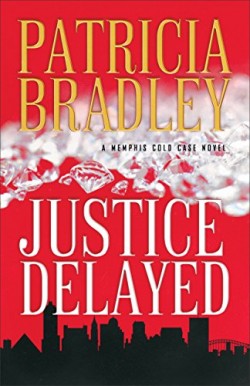 It’s been 18 years since TV crime reporter Andi Hollister’s sister was murdered. The confessed killer is behind bars, and the execution date is looming. But when a letter surfaces stating that the condemned killer didn’t actually do it, Detective Will Kincaide of the Memphis Cold Case Unit will stop at nothing to help Andi get to the bottom of it. After all, the person who confessed to the crime is Will’s cousin. They have less than a week to find the real killer before the wrong person is executed. But much can be accomplished in one week–including uncovering police corruption, running for your life, and falling in love. 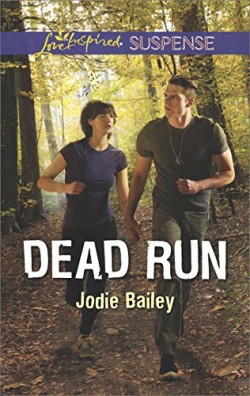 Kristin James’s morning run turns deadly when she’s attacked by a stranger who’s after something her deceased soldier brother stole overseas. Her neighbor Sergeant First Class Lucas Murphy steps in to help her and won’t let her brush the attack under the rug. He’ll do everything he can to keep Kristin alive, but he can’t tell her that he’s under orders to investigate her link to her brother’s misdeeds. Kristin has no idea what the bad guy is after and doesn’t want to believe that her brother wasn’t on the straight and narrow. But as evidence against him piles up, can they catch the criminals without becoming the next casualties? 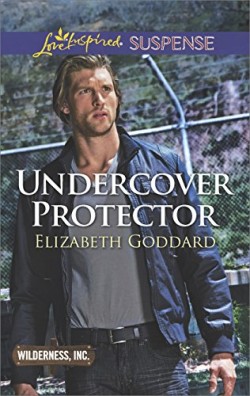 Undercover at a tiger sanctuary, Special Agent Grayson Wilde is convinced the owner’s involved in a wildlife trafficking ring—until someone tries to kill her. Gemma’s determined to rebuild the tiger oasis she lost when her family died, but someone wants her out of the way, and she’s starting to wonder if her parents’ and uncle’s deaths were really accidental. Grayson says he’ll do anything to protect Gemma, but she can’t shake the feeling that her alluring new volunteer might not be all that he seems. With a vicious criminal closing in, though, she has to trust Grayson…because she won’t survive without him. 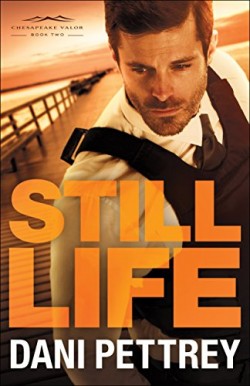 Blacklisted in the photography business over a controversial shot, Avery Tate answered an ad for a crime scene photographer. She expected to be laughed at, but crime scene analyst Parker Mitchell hired her outright—and changed her life. But six months ago, when her feelings for Parker became too strong, she left his employ to sort out her heart. Now, for the first time, Avery is facing the world that rejected her to attend the gallery opening of a photography exhibit and support her best friend, who modeled for the show. But the only image of her friend is a chilling photo of her posing as if dead—and the photographer insists he didn’t take the shot. Worse, her friend can’t be found. She immediately calls Parker for help. As Avery, Parker, and his friends in law enforcement dig into the mystery, they find themselves face-to-face with a relentless and deadly threat. 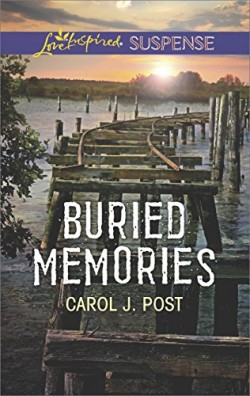 A soldier hero suffering from PTSD and a young woman struggling to overcome a traumatic childhood fight for their lives and find healing together.