When a police chief and an ex-con join forces to keep a young man from falling into a life of crime, sparks fly. Given their backgrounds, it’s not a promising match—but in Hope Harbor, anything is possible. (Contemporary Romance from Revell [Baker])

Dawni Manors seeks peace in Angel Falls, Texas. What she finds is a cowboy, an abandoned infant, and emotional chaos. If the Heart’s Haven angels really are there, what in the world are they thinking? (Contemporary Romance from White Rose Publishing [Pelican]) 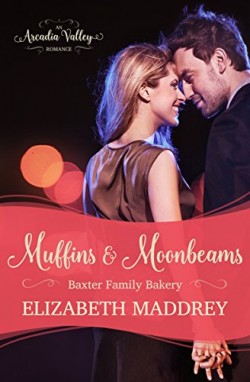 Malachi Baxter is happy to hide in the background and manage the business-end of the family bakery. He’d much rather live in the online world of computer games where he can explore the galaxy and no one has to know he’s deaf. Ursula Franks designs websites during the day and spends her evenings battling alien races online where relationships are easy and uncomplicated. When she agrees to design a website for the local Community Supported Bakery, she has no idea that Malachi is the real man behind her online persona’s best friend and her own secret crush. As the two work together on the website, they uncover an attraction, but will they be able to put aside past hurt and insecurity to find love? (Contemporary Romance, Independently Published) 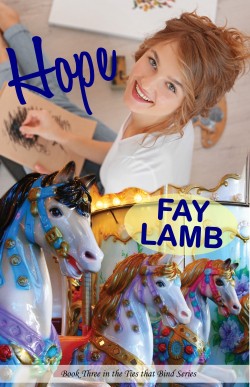 She’s a starving artist facing a serious illness; he’s the doctor who’s her only hope of survival. If only she hadn’t caused his sister to die. (Contemporary Romance from Write Integrity Press) 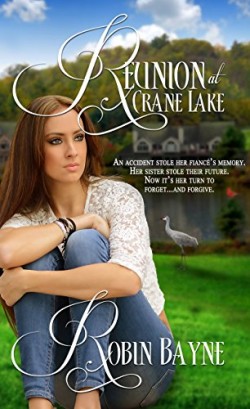 Colt’s memory is returning after the accident that ended his career. Now he wants to take over his family’s inn, but he’ll have to partner with his former fiancée to be able to afford it. He’ll need forgiveness to make that happen. Tia’s goal is clear: to return the inn to its former grandeur. And she’ll even work with Colt to do so. But like the inn, their relationship needs a lot of work. He broke her heart…can she ever trust him again? (Contemporary Romance from White Rose Publishing [Pelican]) 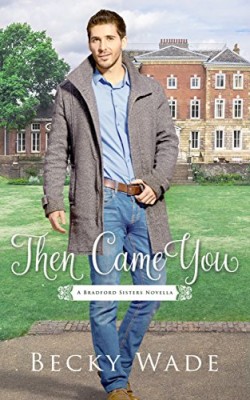 Then Came You: A Bradford Sisters Novella by Becky Wade

Garner Bradford, heir to the troubled Bradford Shipping empire, doesn’t know much about babies. But he’s going to have to learn fast because he’s just become a single father to his newborn daughter. Career girl Kathleen Burke is wholly uninterested in settling down. She has big dreams, and none of them include Garner and his small hometown in Washington State. Yet she can’t seem to get her handsome boss out of her head or her heart…. (Romance Novella, Independently Published)

Love contemporary romance that draws you closer to the Lord and to your husband? Read my review of Seasons of Love.