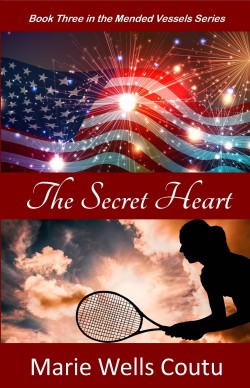 After a whirlwind romance, beautiful Shawna Moore marries Hunter Wilson, the governor of Tennessee. Now, she wonders if the governor ever loved her or only hoped to avoid a scandal. In this modern re-imagining of the biblical story of Bathsheba and King David, an investigative reporter is asking questions–the wedding took place only six weeks following the death of Shawna’s first husband in Iraq. If he discovers the truth about Shawna’s baby, Hunter’s chances for reelection, as well as Shawna’s reputation, will be ruined. But keeping their secret is destroying their marriage. Will Hunter’s choice mean the end of his political career or his family? (General Fiction from Write Integrity Press) 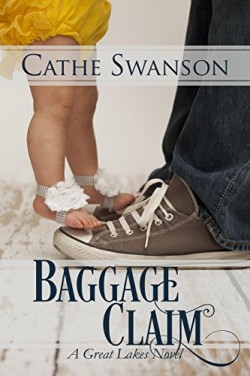 When Ben Taylor, widower and single dad, gets caught up in a dangerous insurance fraud network, he has to learn to take a stand for right – and make a leap of faith: can he trust his nanny – who isn’t quite what she appears to be – and his newly-discovered biological father to hide and protect his four young children? (General Fiction, Independently Published) 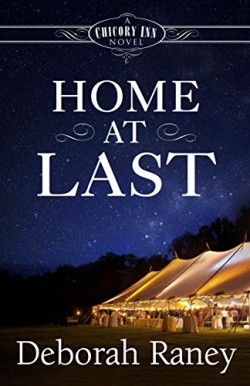 Home at Last by Deborah Raney

All her life, Shayla Michaels, owner of the Coffee’s On bakery, has felt as if she straddled two worlds. Her mother’s white family labeled her African American father with names Shayla didn’t repeat in polite–well, in any company. Her father’s family disapproved as well, though they eventually embraced Shayla as their own. After the death of her mother, and her brother Jerry’s incarceration, life has left Shayla’s father bitter, her niece, Portia, an orphan, and Shayla responsible for them all. She knows God loves them all, but why couldn’t people accept each other for what was on the inside? For their hearts? Everything changes one icy morning when Portia runs into the street and Link Whitman nearly hits her with his pickup. Soon he is falling in love with Shayla. Can they overcome society’s view of their differences and find true love? (General Fiction from Abingdon Press)

My award-winning novel, Snow out of Season, also tackles a tough topic. Read an excerpt here!

6 thoughts on “Novels About Racism, Politics, and Endangered Children”