Love novels with danger at every turn? (Tweet that!) Check out these new Christian fiction releases! 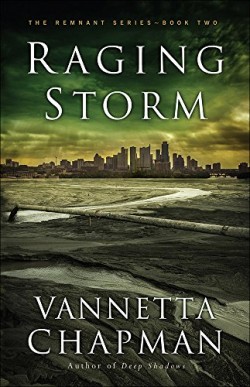 When a massive solar flare wiped out all modern technology across the globe, the small town of Abney, Texas, was thrown into chaos. Shelby Sparks and her diabetic teenage son, Carter, have found refuge, but Shelby knows Carter can’t survive without insulin–and Shelby will risk her life traveling to Austin to make sure he gets it. Shelby’s best friend and high school sweetheart, Max Berkman, won’t let her make the journey alone. Together, they reach the capital–only to discover that Austin has turned into an urban nightmare on the brink of anarchy. Now the only thing more uncertain than finding what they need is the hope of making it out of the city alive. (Thriller/Suspense from Harvest House Publishers) 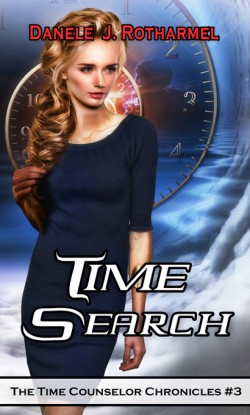 While the TEMCO staff searches for clues to unravel the mystery of his real name, their enemy is lurking in the shadows searching for his targets–it’s anyone’s guess whose search will be completed first! (Speculative/Time Travel Fiction from Prism Book Group) 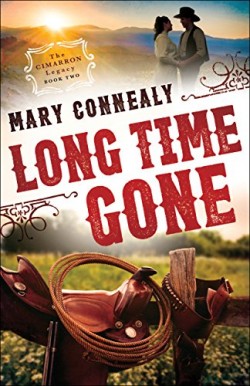 Rancher Justin Boden is normally an unshakable and rugged man, but with his brother, Cole, shot and in mortal danger, even a tough man faces doubts. And it doesn’t help that Angie DuPree, the assistant to the doctor trying to save Cole, is as distracting a woman as Justin ever laid eyes on. With her and the doc’s timely skills, Cole looks to be on the mend, and Justin and the rest of the Bodens can turn their attention back to the dangers facing them. It’s clear now that everything that’s occurred is part of a much bigger plot that could date back to a decades-old secret. Can they uncover all the pieces before danger closes in on them, or is the threat to the ranch even bigger than any of the Bodens could imagine? (Western Romance from Bethany House [Baker])