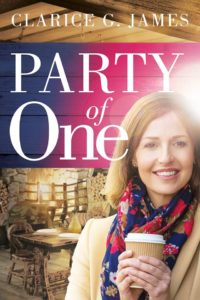 What’s a woman to do after her beloved spouse breathes his last?

Party of One is about a straight-laced widow who starts a dinner club for single strangers. (Tweet that!) You can read my review of this heartwarming women’s contemporary novel here.

I was blessed to meet the author, Clarice G. James, at the Writer to Writer conference in 2015. While there, Jerry Jenkins announced we both won his Operation First Novel contest (Clarice for Double Header and me for Snow out of Season). Ever since, Clarice has been cracking me up with her comical writing. 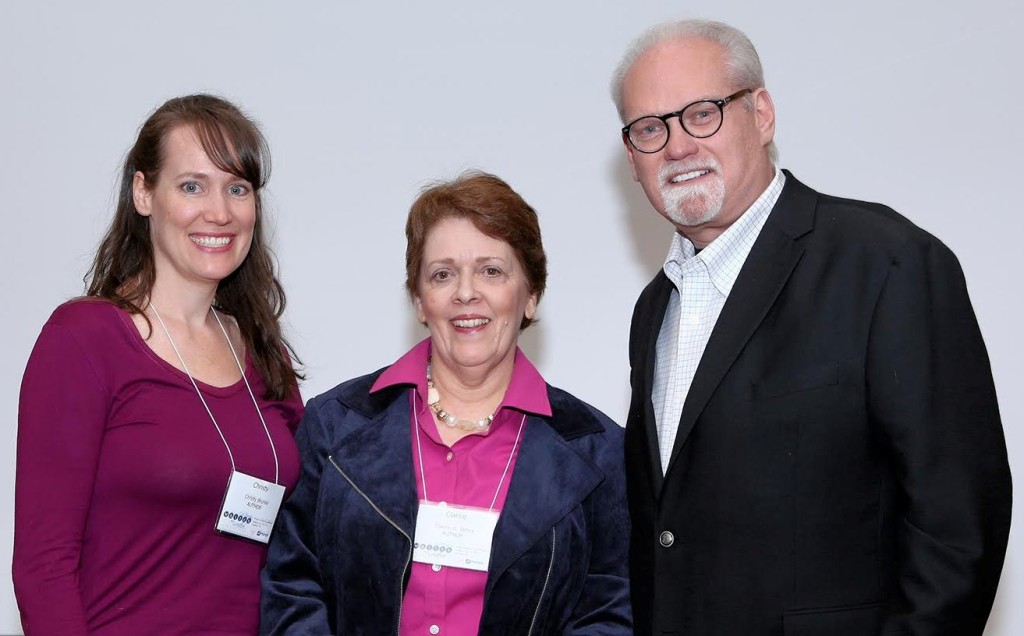 Sometimes I’m embarrassed to say she is, Christy. In fact, the opening restaurant scene actually happened to me and was the inciting incident for Party of One.

I even did some of the same silly things Annie did, trying to get a handle on my life. The difference is I was already a Christian, so I leaned on God instead of my own wisdom—most of the time.

Not so much, although my late husband did work in the corrections field. 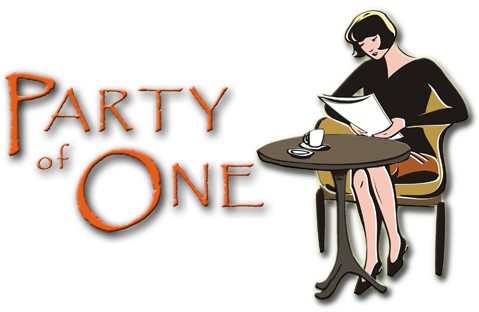 I actually toyed with the idea back then, but never went through with it.

After I had remarried and turned my memoir into a novel, the Holy Spirit prompted me to finally begin the Party of One fellowship. I realized I didn’t have to be single to reach out to the lonely. (I added some information on how to start one in your area in the back of my book.) 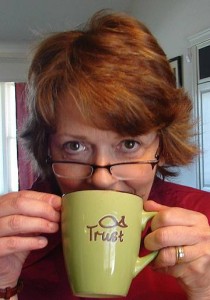 In Party of One, I described the difference between the protagonist’s first husband and her new love interest this way: “It would be like comparing apples and snow globes or oranges and moon rocks. It’s more of a contrast than a comparison. One isn’t better than the other, but they’re both different.” That’s pretty much the truth.

Want to learn more about Clarice G. James and her smart, fun, relatable fiction? Check out her website at ClariceJames.com.