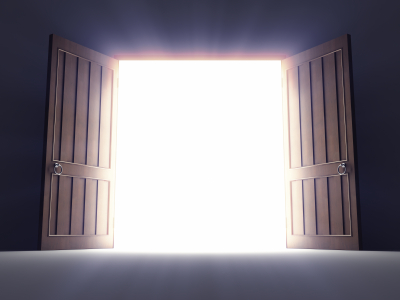 I grew up in Maryland in a close, extended family with our own “compound” and big holidays and Sunday dinners. After graduating from college, however, God led me to China, then to seminary in North Carolina, and finally to Illinois where I met and married my husband, Mark.

For years, we’d talked about moving to Maryland once Mark finished his masters at Moody Bible Institute. However, the Masters of Divinity is 90-credits, and Mark’s taking classes part-time, so six years have passed, and he still isn’t finished. 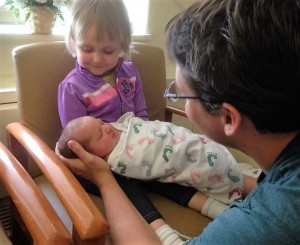 After our second daughter was born, we began praying about moving sooner, but didn’t want to waste the 60 credits he’d already earned. Two weeks after we started praying, Moody changed their masters program so it could all be completed online.

Meanwhile, a church named Greenridge had posted a Minister of Youth and Young Adults position that sounded perfect for Mark. He sent them his resume, and they set up a Skype interview with the pastoral search committee. Mark liked the search team and thought the interview went well, but then we heard little from them for three months.

Meanwhile, another church began pursuing him. We met with the pastor and his wife and toured the church. Before we left, the pastor said he was going to meet with a consultant to make sure the position was the right direction for their church.

We’d been praying God would open the doors He wanted us to walk through and close the rest. Greenridge invited Mark to meet the pastors, elders, and search committee in person. One week later, the other church told Mark they’d decided to hire a worship and family pastor instead.

Greenridge flew Mark out, and he had dinner with the pastors and the head of the search committee. He called me and said, “I really like these guys.”

The next day, the elders and search committee interviewed him, and he toured the church. When he saw the 3-year-olds’ room, he almost cried, knowing our older daughter would love it. He was amazed at the youth area, which included two rooms—a sanctuary with a stage plus a huge hangout room with sofas, TVs, and pool tables.

Two weeks later, Greenridge flew our whole family out to meet the congregation and, especially, the youth group. We loved the people, the music, even the “feel” of the church and could see ourselves ministering there for a long time.

My mom’s catchphrase for the weekend was “exceedingly abundantly” because God kept doing more than we could “ask or think” (Ephesians 3:20).

The next Sunday, the members voted, “Yes!” 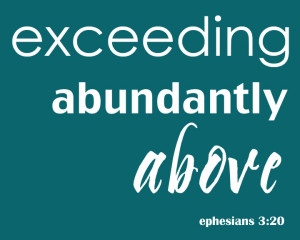 Thinking about moving, changing jobs, or starting a new ministry? God knows us and the work He’s doing around the world better than anyone else, so let’s pray like David did: “Lead me in the right path, O LORD . . . . Make your way plain for me to follow” (Psalm 5:8). (Tweet that!)