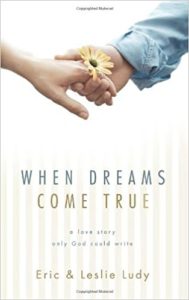 When I was in college, an engaged friend told me the one would be “everything you want and nothing you expected.”

I longed for the kind of God-scripted love story she had and devoured books like Passion and Purity by Elisabeth Elliot and When Dreams Come True by Eric & Leslie Ludy. Realizing my Creator knew me better than anyone, and knew everyone else as well, I asked Him to choose my husband.

But waiting proved harder than I expected.

After years of praying, hoping, crying, and wondering who he might be, I moved to Chicago to work and serve at New Life Community Church. I was 26. My first night at youth group, I was told not to let kids into the kitchen while the leaders prepared snacks. Not long after that, a 16-year-old guy burst into the kitchen.

“Uh,” Mark said. “I’m just trying to get paper towels to clean up a spill.”

Afterwards, I discovered that Mark directed the drama team, led the high school guys’ Bible study, and had even been entrusted with a church key.

A year later, he preached on Youth Sunday. The senior pastor, who was standing with me at the back of the sanctuary, remarked how gifted Mark was. I agreed and thought that someday a young girl would be swept off her feet when she met this godly, good-looking guy with personality to spare.

Over the next few years, Mark was everywhere I turned.

I served at youth group and led a girls’ small group. He became the youth director. I sang and played the keyboard on the worship team. He ran the sound and later led worship with me. I worked in the church office and for Servant Year, an internship program for our multisite church. He served as an intern at our campus, attended my cross-cultural ministry class, and ministered on the trips I planned and led to East Asia. 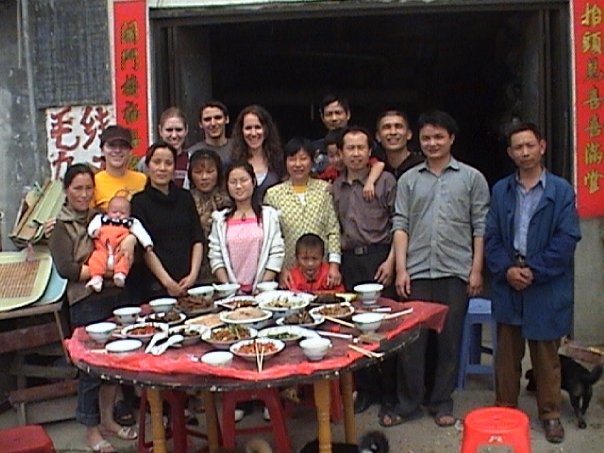 But during all that time, we never shared our growing feelings for each other.

Finally, with the blessing of our pastors, Mark asked me to wait for him. A year after that, when Mark was halfway through college, we started courting. Six months later, Mark proposed on a horse-drawn carriage ride on a frosty December day. Six months after that, I walked down a long sanctuary aisle and said, “I do.” 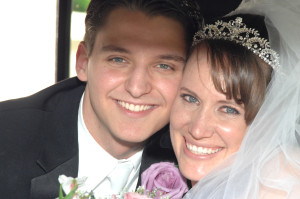 I never expected to marry the 16-year-old I kicked out of the church kitchen. But today he’s a youth and children’s pastor, an amazing father to our two-year-old daughter, and an incredibly loving, charming, and supportive spouse.

He’s also the inspiration for a husband in my novel that some readers call their “dream man” and initially said was too perfect to be real. But he is real. And he’s mine.

Tomorrow, we celebrate six years of happily ever after. Wednesday, our second daughter is due.

Have you, as I did in my teens, made a lot of wrong choices in the romance department? Has “following your heart” or “taking matters into your own hands” proven disastrous? Why not put your love life into the hands of your heavenly Father? He hasn’t withheld His only begotten Son. Why would He withhold any other good thing?

But be prepared to wait for His timing. “The one” may need to grow up first. 😉

8 thoughts on “The One: Everything You Want, Nothing You Expected”