A Viscount’s Proposal by Melanie Dickerson 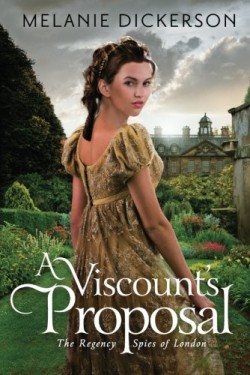 Leorah Langdon has no patience for Regency society’s shallow hypocrisy and unnecessary rules, especially for women.

She’s determined to defy convention by marrying for grand passion instead of settling for a loveless union like her parents—or wedding a stuffy, pompous gentleman like Edward, the Viscount Withinghall.

But when a chance meeting in the countryside leads to Leorah and Withinghall being discovered in his overturned carriage—alone and after dark—the ensuing gossip may force them together.

Withinghall has his reasons for clinging to propriety and he certainly has no time for a reckless hoyden like Miss Langdon. But soon the two discover that Withinghall’s coach “accident” was no such thing: the vehicle was sabotaged. Strong-willed Leorah and duty-driven Withinghall will have to work together if they have any hope of saving her reputation, his political career—and his life. 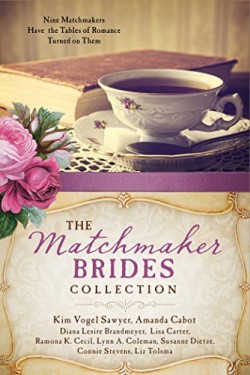 Meet nine women of the late 1800s who have found themselves in the role of matchmaker. They think they have mastered the art of recognizing romantic potential in others, but when it comes to their own lives, they have been unlucky in love.

In small communities from Tennessee to Colorado, Wyoming to Indiana, love unexpectedly enters the women’s lives with men they never imagined marrying. But what will it take to get these ladies to say “I do”?

The Reluctant Guardian by Susanne Dietze 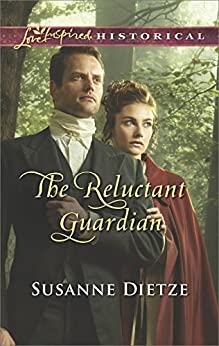 When Gemma Lyfeld inadvertently interrupts a dangerous smuggling operation in her English village, she’s rescued by a mysterious Scottish spy.

Now with criminals after her and her hopes for an expected marriage proposal recently dashed, she will make her society debut in London. But not without the man tasked with protecting her…

Covert government agent Tavin Knox must keep Gemma safe from the criminals who think she can identify them—a mission he never wanted. But as he escorts her and her rascally nephews around London, the lovely English lass proves braver than he ever imagined.

Suddenly, the spy who works alone has one Season to become the family man he never dreamed he’d be. 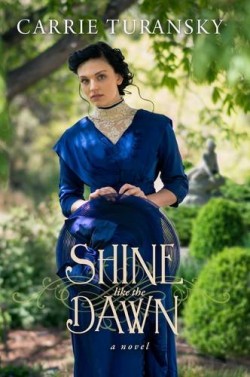 In a quiet corner of northern Edwardian England, Margaret Lounsbury diligently works in her grandmother’s millinery shop, making hats and caring for her young sister.

Several years earlier, a terrible event reshaped their family, shattering an idyllic life and their future prospects. An event which…might not have been an accident.

When Nathaniel Harcourt returns from his time in the Royal Navy and inherits his father’s vast estate, Morningside Manor, he also assumes partial control of his father’s engineering company and the duty of repaying an old debt to the Lounsbury family.

But years of separation between Nate and Maggie have taken a toll, and Maggie struggles to trust her old friend. Will the search for the truth about her parents’ death draw the two friends closer or leave them both with broken hearts? 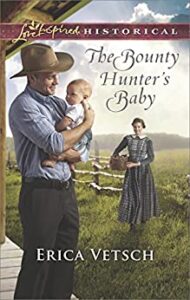 Bounty hunter Thomas Beaufort has no problem handling outlaws, but when he’s left with a criminal’s baby to care for, he’s in over his head. And the only person he can think of to ask for help is Esther Jensen, the woman whose heart he broke when he left town. But can he convince her to put aside the past until he tracks down the baby’s outlaw father? Esther is ready to run Thomas off her Texas ranch—until she spies the abandoned newborn in his arms. Soon, working together to care for the precious babe stirs old hopes of a family. With trouble heading to their door, they could overcome it together—if she’ll entrust her wary heart to this sweet, second-chance family…