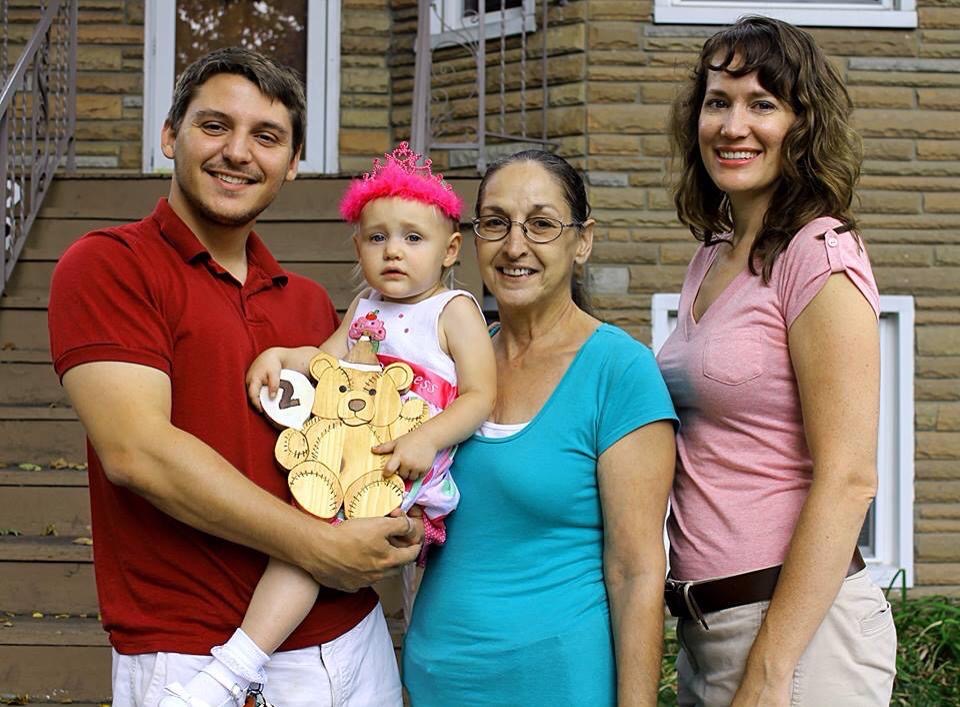 How has your mother-in-law blessed your life? Here are five reasons I’m thankful for mine. 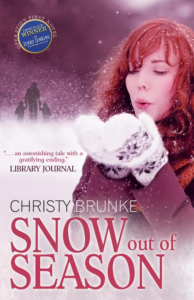 1. My mother-in-law chose to give my husband life.

My husband, Mark, complements me perfectly and has been an incredible blessing to me and many others. But when my mother-in-law discovered she was pregnant with him, her circumstances would’ve led many women to have an abortion.

But Angie chose to give Mark life. As I wrote on the dedication page of my novel, “For Angie Brunke, because your choice changed my world.”

2. My mother-in-law worked two jobs, so Mark could go to private school.

Where ten is best, the public high school Mark would’ve attended had a GreatSchools rating of one. Perhaps even worse, the school was notorious for drugs and gang violence.

But Angie was determined to provide better for her child. So, Mark attended Catholic and Lutheran schools from kindergarten through twelfth grade. He did so well there, in fact, that he earned many awards and was even offered a full ride to Loyola University. 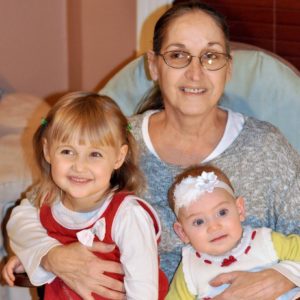 3. My mother-in-law loves caring for our daughters.

When we lived in Chicago, Angie babysat our girls on Wednesdays and Sundays after church. This enabled Mark and I to enjoy a weekly date night.

It also gave me more time to take fiction classes and work on my first novel, Snow out of Season. As a result, I was able to write, edit, and see my novel traditionally published within six years. That may seem like a long time but getting your first novel published takes, on average, ten years.

Since we’ve moved, Angie has visited often. She’s always been happy to babysit while Mark and I travel for a wedding or an anniversary trip. In fact, she enjoys spending time with them so much she refuses to call it babysitting. 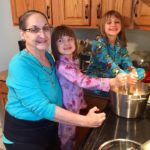 4. My mother-in-law always wants to give.

Like my late grandmother, Angie is the kind of person that always wants to give you something. That something could be enough chili to feed a family for a week or one of many packages she’s sent since we’ve moved. Some of our favorite clothes and other belongings were gifts from Grandma Angie.

5. My mother-in-law has a teacher’s heart.

When Mark was growing up, she let him buy whatever books he wanted to further his education. That included a set of encyclopedias he ordered for himself at the age of four.

More recently, she’s given our girls backpacks, school supplies, and educational workbooks. She even created word flash cards for them and used them to help the girls make sentences.

For these five reasons and many more, I’m incredibly grateful for my special mother-in-law.

Want more inspiration for Mother’s Day and beyond? Read “Five Principles I Learned from My Parents.”