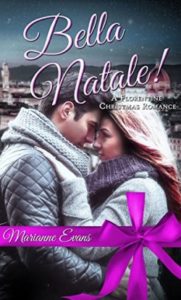 An aspiring American artist and the widowed, Italian owner of a premier art gallery meet and fall in love in Florence when he champions her work, but there are her American family’s expectations and his five-year-old son to consider. 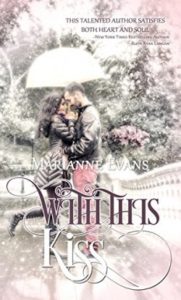 With this Kiss by Marianne Evans

A kiss stolen in a midnight snow.  A jealous colleague at Jonathan’s firm is bent on revenge…revenge that puts Isabella’s store into legal peril. Will love be enough to see them through? 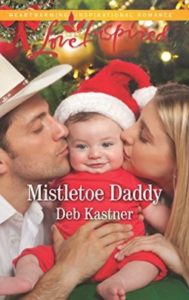 Bubbly Vivian Grainger bids on gruff Nick McKenna at Serendipity Texas’s annual Bachelors and Baskets for one reason–to help her build her hair salon; but once Nick finds out she’s pregnant, he does his best to build a path to Vivian’s heart. 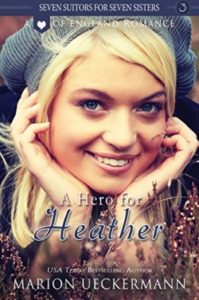 A Hero for Heather by Marion Ueckermann

When a “homeless” man she’s been helping rescues social worker Heather Blume from a vicious attack, she’s so grateful she violates one of the most important rules in her profession–she takes him home to tend his wounds. But the mysterious Paxton Rathbone is no homeless man…he’s a gentleman. When feelings grow, and Paxton’s past beckons, both he and Heather discover there’s a fine line between gratitude and love. 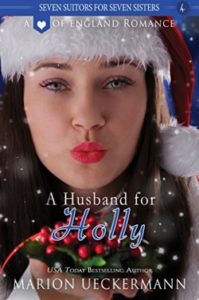 A Husband for Holly by Marion Ueckermann

Holly Blume loves decorating people’s homes, but that doesn’t mean she’s ready to play house. Believing a house is not a home without a woman’s touch, Reverend Christopher Stewart is in the market for a wife. What woman would consider him marriage material, though, with an aging widowed father to look after, especially one who suffers from Alzheimer’s? Despite their differences, Holly resolves to finish her job of redesigning the Stewart home, while Christopher determines to re-form Holly’s heart. 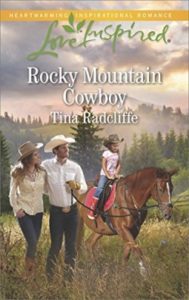 Twelve years after she married another man, Rebecca Anshaw Simpson is back at Joe Gallagher’s ranch as his physical therapist. But healing his body is nothing compared to guarding his heart from the woman he never forgot. Becca won’t let regret and a surly rancher get in the way of her job and the chance to start over with her little girl. But Becca never expected she’d fall all over again for her first love. 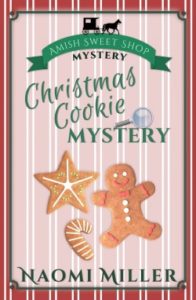 With Christmas right around the corner, Katie Chupp and The Sweet Shop get involved in a mystery when a certain dear family finds an unexpected package at their door. 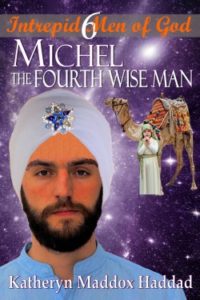 This descendant of Daniel, also a wise man, sacrifices everything – his wife, his father, his home – to do what he is convinced God needs him to do, then finds out he was wrong. 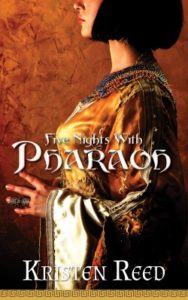 Shortly after entering Egypt with her husband, Sarai is taken into Pharaoh’s harem as his newest, most favored concubine. The breathtaking, ageless beauty is forced to cling to her faith in God as she prays for the strength to accept her new position and endures a series of mysterious plagues that can only be indicative of a wrathful deity’s divine judgment.  Discover a remarkable reimagining of Sarai’s plight in Egypt, where she humbly set aside her own honor to protect the man through whom all the nations of the earth would be blessed.

Meet the seven Hart brothers of the 7-Heart ranch in central Texas. Each man is content in his independent life, without the responsibilities of a wife and children–until their father decides 1874 will be the year his grown sons finally marry, or they will be cut from his will. How will each man who values his freedom respond to the ultimatum? Can love develop on a timeline, or will it be sacrificed for the sake of an inheritance? 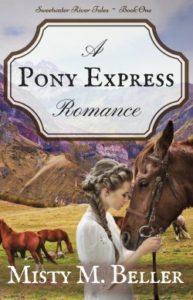 Pony Express rider Josiah English and the station master’s sister, Mara Reid, fall in love, but when the Express shuts down and Mara’s family home is in peril, the danger looming over Mara’s life may not be half as destructive as that threatening her heart. 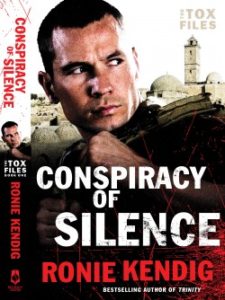 Conspiracy of Silence by Ronie Kendig

A former Green Beret is confronted by past mistakes as he and his team battle a centuries-old plague and the terrorists bent on rewriting history. 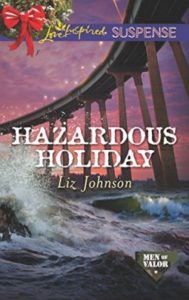 Just in time for the holidays, navy SEAL Zach McCloud returns home from deployment–and discovers someone wants his family dead. When he married his cousin’s struggling widow, he vowed to help her and her seriously ill son, and now he’ll risk everything to protect them. Even if their arrangement is only temporary. Kristi’s certain an unhappy client from the law firm where she works is determined to hunt her down. But when a sniper bullet wildly misses its target, they begin to question whether it’s really her someone wants dead. Working together, can they figure out why they’ve been attacked…and keep little Cody from the nefarious forces dead set on making this Christmas their last? 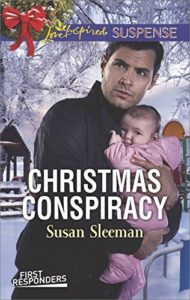 When Commander Jake Marsh loses control of a hostage situation and Tessa Long is injured, guilt eats at him. He blurs the line between the professional and personal, and visits Tessa at the hospital. But when a man tries to kill her in her hospital room, Jake disregards all the rules and regulations that have allowed him to control his world and vows to keep her safe no matter what. Trouble is, the situation brings back memories from his childhood of the loss of his entire family, and for the first time in twenty years, he fears he’s no longer in charge of his life, and knows when he’s out of control bad things happen. Very bad things.