From politics to the silver screen, unborn Americans have many reasons to be grateful this Thanksgiving.

In July, Mighty Motion Pictures released the Hush documentary. This film explains why having an abortion increases your risk for breast cancer, psychological problems, and pre-term birth in later pregnancies.

Though the director is pro-choice, Hush may cause women to reconsider terminating their pregnancies. Those who don’t will at least know to get extra medical help in advance. This will also benefit future Americans, since being born prematurely often causes health problems. 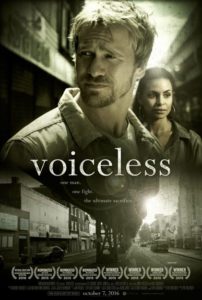 Last month, Voiceless, an award-winning pro-life movie opened in select theaters nationwide. Starting in January, churches can use it to inspire their congregations to embrace life.

The story centers around Jesse Dean, an outreach leader at a church in Philadelphia. When an abortion clinic moves in across the street, he stands in the gap for unborn babies and their mothers . . . come what may.

In our recent election, Republicans won the U.S. House of Representatives. As their party platform states, “We assert the sanctity of human life and affirm that the unborn child has a fundamental individual right to life which cannot be infringed.”

The House has passed pro-life bills but need a Senate who won’t block them and a president who won’t veto them. That leads me to our next reason unborn babies can be thankful this year.

For the first time in eight years, a pro-life team won the presidency. 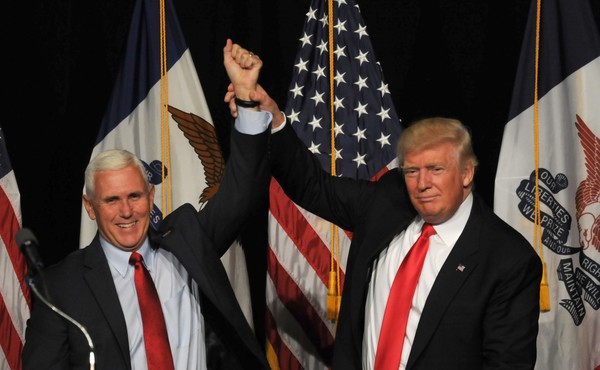 Regardless of how you feel about Trump, if you have a heart for the unborn, you have at least one reason to celebrate. Our president-elect has promised to . . .

Of course, the Senate can confirm or reject those judges. That leads me to our next reason unborn children can be grateful.

Republicans won the U.S. Senate. With a pro-life majority, they can confirm our next president’s Supreme Court nominees.

Our next administration will likely appoint four Supreme Court justices, changing the face of the highest court in our land.

Currently, it consists of four liberal judges, three conservative, and one swing voter. Because of Antonin Scalia’s passing, our president-elect already needs to fill one seat. Plus, the swing voter and two liberal justices are in their late seventies and early eighties.

Unborn Americans may soon reclaim their right to life, liberty and the pursuit of happiness [tweet that!].

What are you thankful for this year? Share your thoughts in the comments section below.