When 17-year-old Jewels Green discovered she was pregnant, she started preparing to raise a child. But everyone she loved pressured her to have an abortion. Her resolve crumbled, and she terminated the pregnancy at nine weeks. 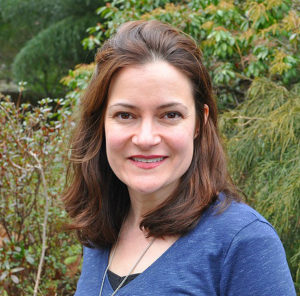 To dull her emotional pain, Jewels started cutting herself. Three weeks later, she attempted suicide. “If I keep going, maybe I’ll end this horrific, consuming pain once and for all. And then, well, maybe then I’ll get to meet my baby.”

Her boyfriend’s 911 call saved her life, but her mind and emotions still had a long way to go to heal. “I willingly attended psychotherapy sessions and obediently ingested psychotropic medication to try to slay the vicious guilt monster eating away at me.”

“The month I spent in the adolescent psychiatric until saved my life. My abortion still haunted me . . . but it did not monopolize my every waking thought.” She emerged from that month “with an incongruous newly-found zeal for abortion rights.”

She marched at a rally in D.C. and then worked at an abortion clinic for five years. “We all truly believed we were offering women an innocuous, much-needed, and unfairly-maligned ‘medical’ service.”

But what she swore by during the day couldn’t protect her at night. “I started having nightmares that were no longer only about my lost baby–whom I thought about often and cried about and missed–but of all the babies killed by abortion…. My sleep was haunted by tiny limbless phantom babies.”

But Jewels “pushed down the unpleasantness.” “If all of these strong, capable women I worked with thought abortion was OK, I must be able to believe that too . . . I kept going back to work, day after day.” 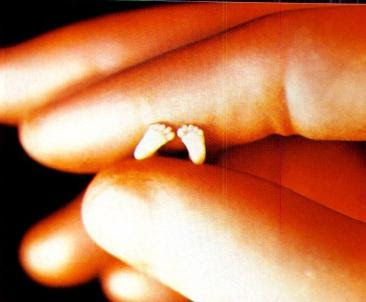 The woman who cleaned their clinic couldn’t do the same. “I vividly remember the cleaning lady who quit after finding a foot in the drain of one of the sinks.”

Neither can Jewels forget the time the power went out for hours. “We were all explicitly instructed NOT to open the freezer where . . . the medical waste was stored (read: dead baby parts in biohazard bags).”

But someone did open it. “I will never, ever forget the stench of decaying human flesh for as long as I live.”

The Dead Little Boy in the Fridge

At the time, Jewels laughed about those incidents with her co-workers. But there was one thing she could never joke about: the dead little boy in the lab’s fridge. “This perfect 10-week-old fetus ‘survived’ the suction abortion procedure perfectly intact.”

After one night of gruesome nightmares that terrified her, Jewels finally spoke to her boss.

“What we do here is end a life,” the clinic director said. “There is no disputing this fact. [Tweet that!] You need to be OK with this to work here.”

Convincing herself she was OK with it, Jewels continued to clean the surgical instruments and counsel the women who came into the clinic. 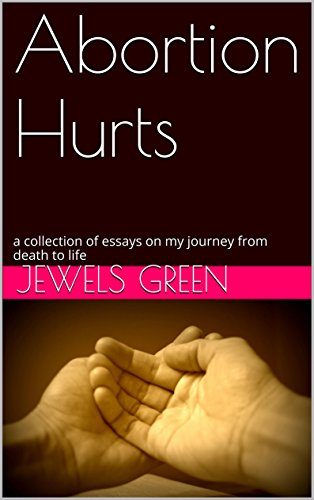 Years later, a friend of a friend agreed to be a surrogate mother, but then discovered the unborn child had Down syndrome. The parents offered her payment in full to abort it, and she did. That’s when Jewels realized that “abortion kills an innocent human being . . . every time.”

Soon afterward, Jewels became a pro-life activist. “Within weeks . . . I began donating my time, talents, and treasure to the cause. I joined several national and local pro-life groups and sought out my local chapter of 40 Days for Life.”

Today, Jewels is happily married with three children. She speaks and writes to save unborn babies and their mothers. Read the rest of her eye-opening story in Abortion Hurts and We Choose Life!