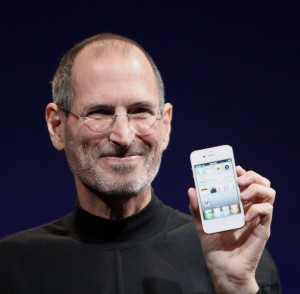 You probably know Steve Jobs co-founded Apple, Inc. and helped design the Macintosh as well as the iPod, iPad, and iPhone. Perhaps you know he was one of the primary pioneers of personal computers. You might even know he headed Pixar Animation Studios.

But did you know he was adopted? 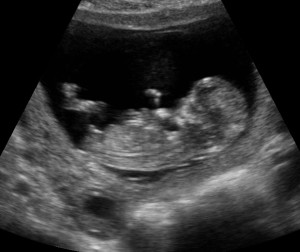 In 1954, Joanne Schieble, an unmarried grad student, got pregnant.

Abortion was illegal, raising a baby on your own was frowned upon, and her Catholic parents forbid her to marry her Muslim boyfriend, so she headed to San Francisco where she planned to place the child for adoption.

However, when Joanne gave birth to a baby boy, the wealthy, well-educated couple she’d chosen to raise her child decided they wanted a girl instead.

Meanwhile, a blue-collar couple named Paul and Clara Jobs had been married for nine years, but had been unable to have a child. After Clara had an ectopic pregnancy, they decided to explore adoption. Not long afterward, the baby boy was placed with them, and they named him Steven Paul Jobs.

However, when Joanne discovered the couple hadn’t completed high school, she refused to sign the adoption papers. After all, her one stipulation was that his parents be college graduates. Weeks later, Paul and Clara signed a pledge to start saving for Steven’s college education, and Joanne finally relented.

Clara later told Steve’s high school girlfriend she was “too frightened to love [Steve] for the first six months of his life . . . I was scared they were going to take him away from me.” 1

Passing on Passion and Perfection

Paul, a machinist who rebuilt cars for extra money, hoped to pass along his love for mechanics to his son as well as conscientious craftsmanship. “He loved doing things right,” Jobs told his official biographer Walter Isaacson. 2 “He even cared about the look of the parts you couldn’t see.” 2 He also “showed me the rudiments of electronics, and I got very interested in that.” 2 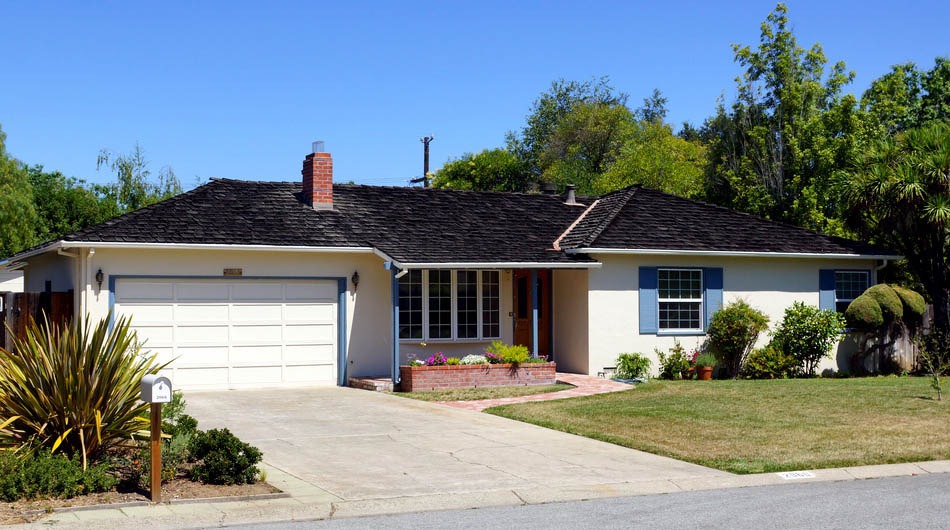 The garage where Jobs worked alongside his dad and later built the first Apple computers. Photo courtesy of http://mashable.com.

From early on, Jobs knew he was adopted. “My parents were very open with me about that,” he told Isaacson.2  “Knowing I was adopted may have made me feel more independent, but I have never felt abandoned. I’ve always felt special. My parents made me feel special.”2

When people implied Paul and Clara weren’t his real parents, Jobs always bristled. “They were my parents 1,000%.”7

“He felt he had been really blessed by having the two of them as parents,” said Steve’s widow, Laurene Jobs.8

Because his birth mother chose to give him life, and his adoptive parents a home, Steve Jobs went on to change history. But what if this world-changer had never been born? How different would our lives be today? 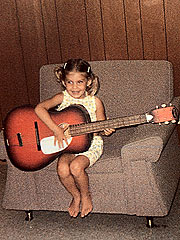 In my next blog, I tell the story of another celebrity who was adopted. Follow the link to read, “Adopting Faith Hill, the Girl They Always Wanted.”