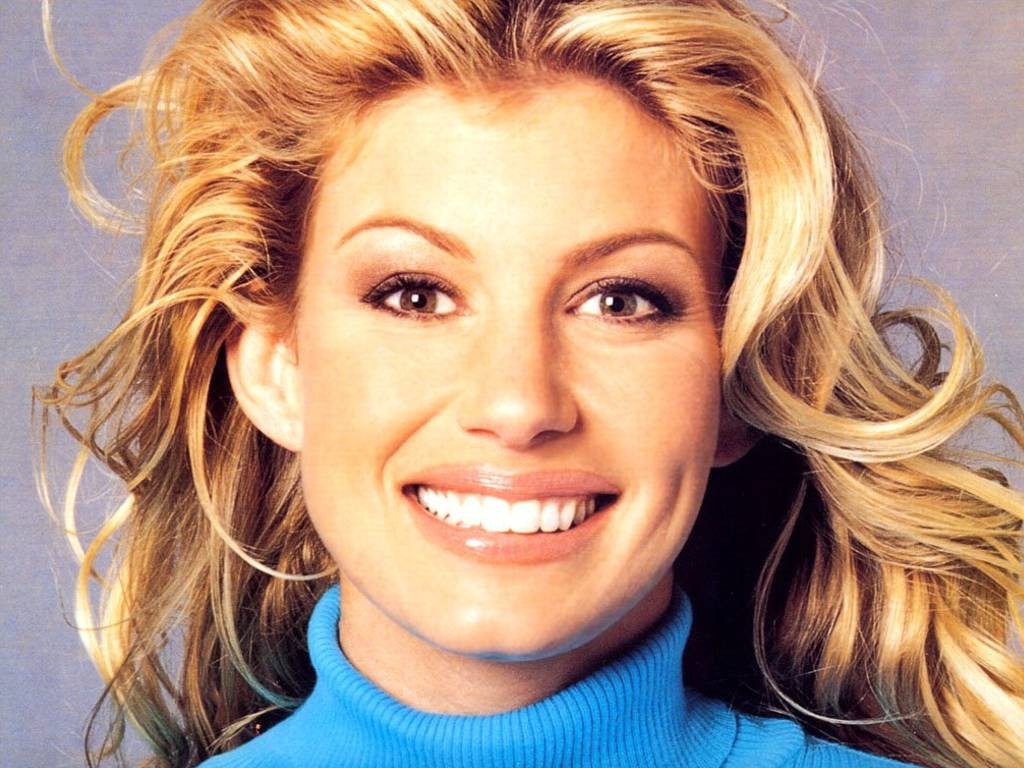 In 1967, six years before Roe v. Wade legalized abortion and make it more accessible for the average woman, an unmarried girl named Paula got pregnant.

When the baby was only three days old, a Christian couple named Ted and Edna Perry adopted her.

Unlike Paul and Clara Jobs—the adoptive parents of Steve Jobs—the Perrys already had two biological sons in elementary school. But they wanted a girl.

Unfortunately . . . or, rather, providentially . . . the Perrys discovered they couldn’t have any more children. So, they chose to raise Paula’s little one as their own. They named her Audrey Faith Perry, pointing to the trust in God they’d needed for the adoption.

“I . . . had a pretty amazing childhood,” the woman we now know as Faith Hill told Larry King in a 2006 interview.1 “My mom and my dad and my brothers, they are amazing.”1

Becoming a Legendary Singer and Songwriter

“Her parents led a simple life and encouraged her music,” Robin Roberts said on ABC News.4 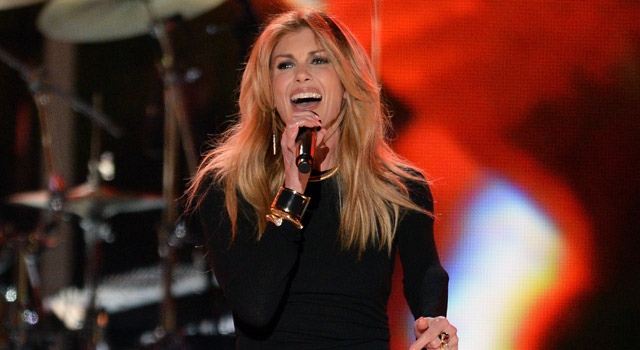 Because Faith’s father had to drop out of school in fourth grade to help feed his twelve siblings, she also founded the Faith Hill Family Literacy Project. Through book drives she’s held at her concerts, she’s donated over a million books to schools, shelters, and  libraries.

Like Steve Jobs, Faith Hill always knew she was adopted, but, unlike him, she eventually wanted to find her birth parents. “I was adopted into this incredible home, a loving, positive environment, yet I had this yearning….”5

In 1990, while feeling lost as she chased stardom in Nashville, Faith began searching for her biological mother. Three years later, she found the woman who gave her life. “I just stared at her . . . I’d never seen anyone that looked anything like me. It was the awe of seeing someone you came from. It fills something.”6

Faith later told Robin Roberts, “It was all by divine intervention that it happened.”7

“I have a lot of respect for my birth mother and no feelings of anger . . . I know she must have had a lot of love for me to want to give me what she felt was a better chance.”6

“How thankful I am that she was able to give me the opportunity that I had,” Faith said on Larry King Live.9 “I was placed into an incredible home that . . . is responsible for the way I am today and the backbone that I have in order to do this for a living.”9 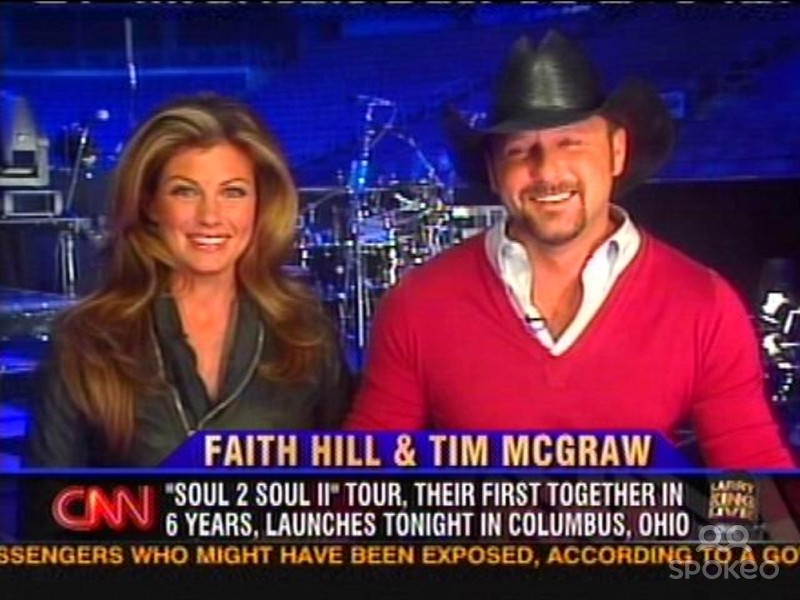 Do you have an adoption story? Share it below!

2 thoughts on “Adopting Faith Hill, the Girl They Always Wanted”