Have you ever had an impossible dream?

Ever since I won a Butterball turkey in a short story contest in sixth grade, I’ve dreamed of penning novels, memoirs, and children’s books. But first I met other adventures. 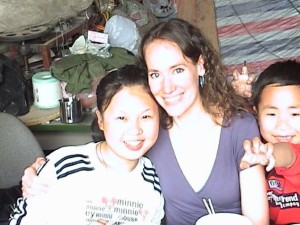 I earned a degree in English and writing, moved to China to study Mandarin and teach at a university, and then returned to the States where I attended seminary, taught music & drama, and fell in love with a zany youth pastor.

After I got married, I considered the unique gift God had given me and how different my life would be if Mark wasn’t in it. A story grew in my heart, one I felt compelled to share.

However, 98% of books submitted to publishers get rejected. And only 16% of traditionally-published writers were able to debut with their first book—most wrote at least one novel before finally being able to get the second, third, or fourth published. Did this story even have a chance? 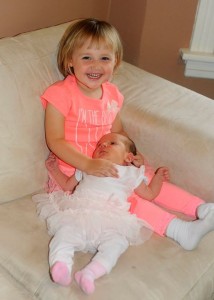 Last year, my second daughter was born on June 10th, but the deadline for the Christian Writers Guild’s Operation First Novel contest was September 10th. Between round-the-clock diaper changes, plus caring for my two-year-old, I finished my story and submitted it.

The next month, I was shocked to learn the Christian Writers Guild had closed. Was the contest cancelled too?

That December, I discovered I was one of eleven semifinalists. The next month, at the Writer to Writer conference, Jerry announced I won third place. Snow out of Season—that original story that wouldn’t let go—would be published!

From March to May, in-between moving, starting a new ministry, and trying to sell our house as well as buy another, I revised my story and then worked with Carol Kurtz Darlington from Mountainview Books to hone it more. Then my novel was off to the copyeditors and typesetters.

In October, Sandra Byrd, the bestselling author of To Die For and Mist of Midnight, read an advance review copy and said, “The story caught me with characters so real I feel I might see them on the street, and held me with breathtakingly clever story telling.”

In November, Library Journal gave Snow out of Season a starred review, calling it an “astonishing tale with a gratifying ending,” and named it their Christian Fiction Debut of the Month. 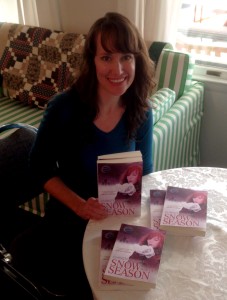 The book releases December 1, but I received my author copies yesterday. Words can’t express the feeling of finally holding my published book, the result of six years of prayer, perseverance, and birth pains.

What has God called you to? Put your little hand in His, and He’ll lead you on the adventure He has chosen, impossible or not.