My dad, Mike Litzau, posted this note on Facebook last month. Because I thought it was so thought-provoking, I decided to repost it on my blog. Enjoy! 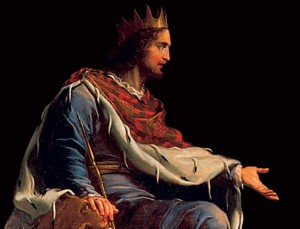 There’s a story in the Bible about a young man who faced an important choice. He had just become the king of the tiny nation of Israel. At this critical time in his life we are told that God appeared to him in a dream and made him a very unusual offer: “Ask whatever you wish, and I will give it to you.”

Although he could’ve asked for more power, greater riches, or long life, he asked for none of these things. Instead, he asked for the wisdom to do the right thing by his people.

His request was granted and, because God was pleased with Solomon’s choice, he also received the fame, wealth, and long life he didn’t seek. Under his reign, Israel reached its pinnacle of prosperity and greatness. 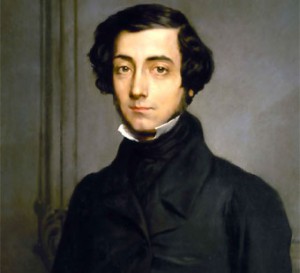 In the 1830’s, the French statesman and historian Alexis de Tocqueville traveled to America to discover the secrets of her greatness. He made many profound observations, but the most succinct and memorable is this: “America is great because America is good, [tweet that!] and if America ever ceases to be good, America will cease to be great.”

We have a profound choice to make in the primary election that is before us. Of the two candidates that are still viable on the Republican side, one is a famous billionaire who promises prosperity and greatness but who has been all over the map on many issues—including the life issue. 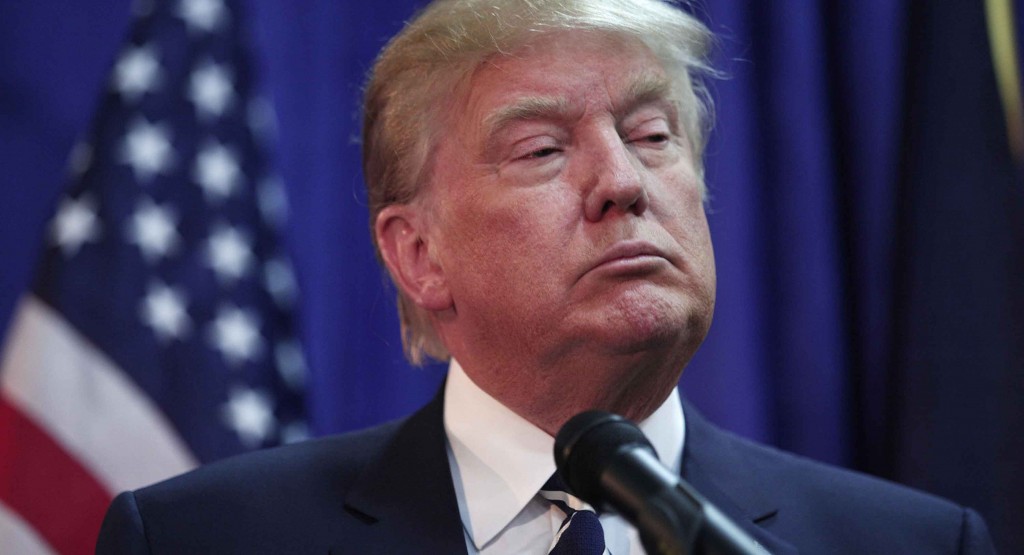 His numerous flip-flops and the “fruits of his life,” as Ben Carson would say,”—both past and present—create little confidence that he would place a high priority, if any, on the moral and social issues that will determine the character of our country as we move into the future.

The other candidate is a brilliant senator who has worked all his life to protect religious liberty, defend the Constitution, and fight for the sanctity of human life—defending and promoting what is good about America and doing the right thing! 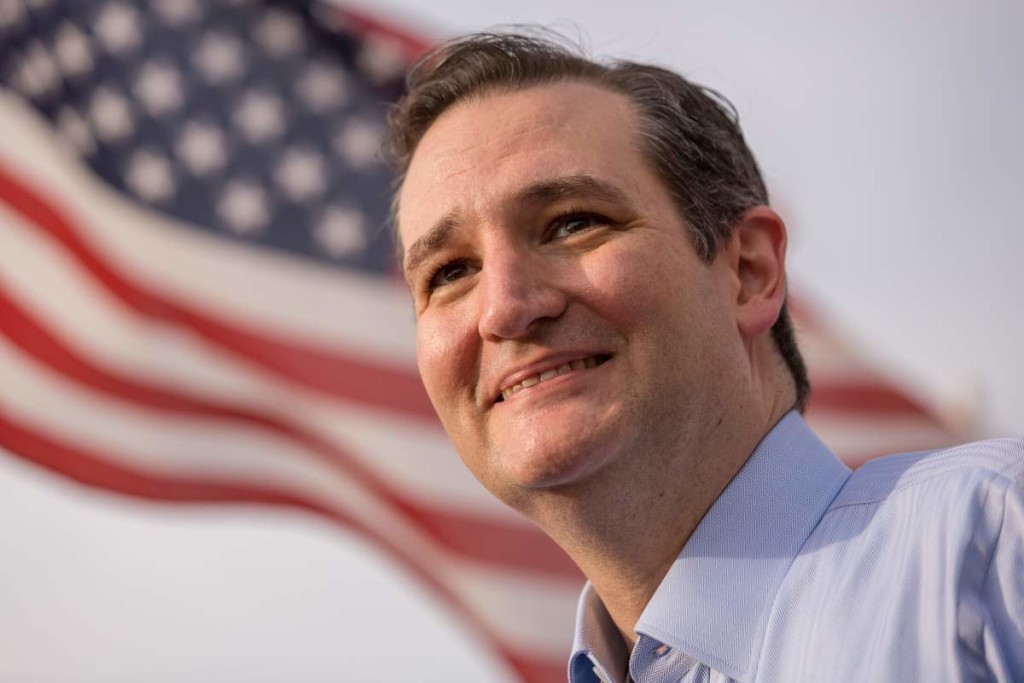 I know that many people are hurting financially in this economy. And I know how it feels—I’ve been there. But if we trade away—or even put at serious risk—our religious liberty, our constitutional rights, and the lives of future unborn children for the dubious promise of a better job or income, what kind of a choice is that? 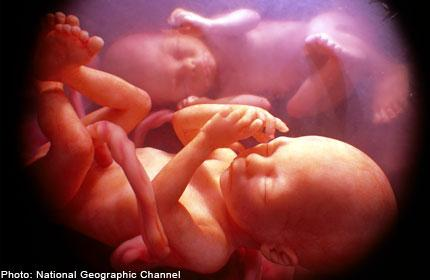 Solomon chose wisdom and righteousness over wealth and eventually received both. If we make the opposite choice, I wonder, what will we receive?

4 thoughts on “The Choice: A Message to America’s Christians and People of Conscience”