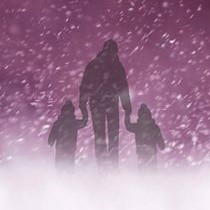 As a teen and young adult, I longed for a God-scripted love story. I devoured books like Elisabeth Elliot’s Quest for Love and Passion & Purity. Realizing my Creator knew me better than anyone, and knew every man as well, I asked Him to choose my husband. And He did.

Mark complements me perfectly and has been an incredible blessing to me and many others. But when my mother-in-law was pregnant with him, her circumstances would have led many women to have an abortion. What if Mark had never been born?

The Significance of a Single Soul

Snow Out of Season

Snow Out of Season starts with two pregnant women separated by time.

On the one hand, we have 35-year-old Shannon Henry. She’s just starting to put her life back together after the death of her infant daughter when she discovers she’s pregnant again. Afraid of losing another baby, she hides the news from her husband Wade. When her doctor presents her with the choice of raising a child with Down syndrome or terminating the pregnancy, Shannon is torn. 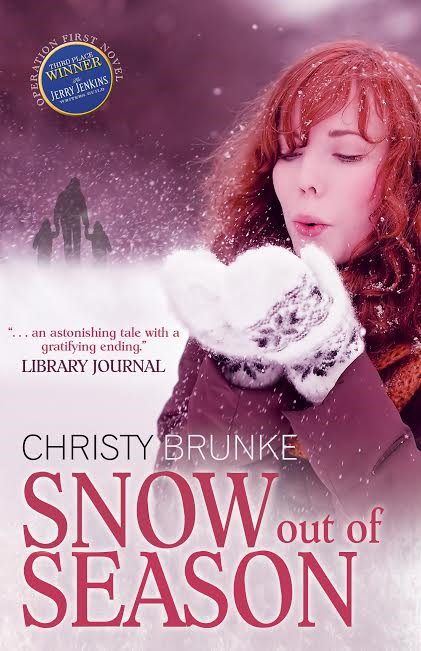 The other pregnant woman in the story is Leslie Gardner. A high-school senior in 1978, she dreams of becoming a professional ballerina.

But if she keeps the baby, her chances of a dancing career and college are probably over. If she secretly has an abortion like her boyfriend wants, her life can go on as planned.

While Shannon wrestles with her sanity, Leslie struggles with whether to tell her parents. Each woman must make a decision that could change the future, and the past, forever. (Tweet that!)

Learn more about Snow Out of Season here!

5 thoughts on “The Significance of a Single Soul”