Do you love Christian fiction? Check out these new releases from American Christian Fiction Writers! (Tweet that!) If one or more intrigue you, just click on the book cover to order your copy! (This post contains affiliate links. As a result, if you buy something through one, I may earn a commission to help support this site—at no cost to you.)

A Fragile Hope by Cynthia Ruchti 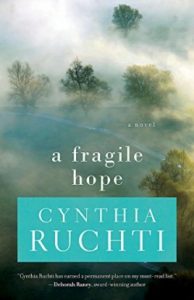 Where does a relationship expert turn when his wife leaves him and carries a tiny heartbeat with her? (Tweet that!) (General from Abingdon Press) 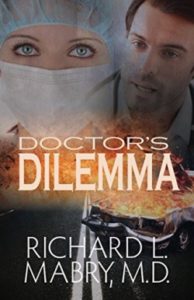 Young surgeon Tyler Gentry thought the offer to join the Hall Group of surgeons offered the answer to his problems, but things changed when he received a 3 AM phone call that told him such a move would be hazardous to his health. (Medical Suspense, Independently Published)

Waiting for Butterflies by Karen Sargent 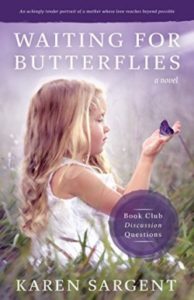 When tragedy strikes, Maggie discovers a mother’s love never ends—not even when her life does. Longing for her family after her sudden death, she becomes a lingering spirit and returns home where she helplessly witnesses her family’s downward spiral in the aftermath of her passing. Her husband is haunted by past mistakes and struggles to redeem himself. Her teenage daughter silently drowns in her own guilt, secretly believing she caused her mother’s death. Only her five-year-old, full of innocence, can sense her presence. Although limited by her family’s grief and lack of faith, Maggie is determined to keep a sacred promise and save her family before her second chance runs out. (General from Walrus Publishing [Amphorae Publishing Group]) 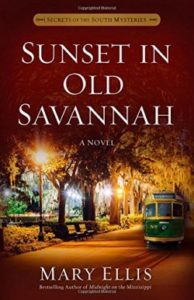 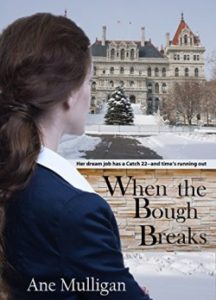 When the Bough Breaks by Ane Mulligan

Her dream job has a Catch 22—and time’s running out. Rookie lobbyist Sienna O’Shea is determined to make a name for herself in New York’s capitol city and use that influence to gain easier access to her birth records. For years she’s searched for her birth mother, but when she’s handed her first assignment—to lobby support for the permanent sealing of all adoption records—her worlds collide. Swept up into the intrigue of backroom politics, falling in love was not on Sienna’s agenda, but the candidate for Lt. Governor runs a formidable campaign to make her his first lady. When an investigative reporter discovers foreign money infiltrating political campaigns, the trail leads to Sienna’s inner circle. (General, Independently Published)

The Memory of You by Catherine West 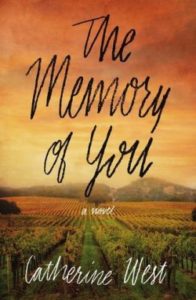 Thirteen years ago, Natalie lost a part of herself when her twin sister died. Will traveling back to the family winery finally put the memory to rest, or will it completely destroy her? (General from HarperCollins Christian Publishing [Thomas Nelson and Zondervan])