According to a CNN poll, “58 Percent of Americans Oppose Abortion in All or Most Cases.” So, surely, we’ll elect a pro-life president, right? Actually, our country may elect the most pro-abortion president we’ve ever had. Why? 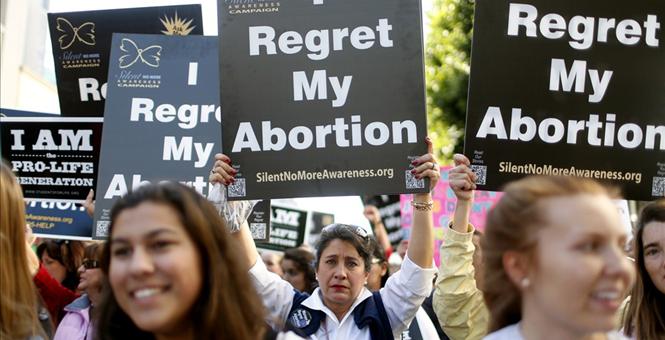 Some don’t believe our next commander-in-chief will significantly influence abortion in America. But the fact is, our next president will impact unborn lives here and around the world for the next 25-50 years (tweet that!). Here’s why:

The U.S. House of Representatives has passed some great pro-life bills. They include the Born-Alive Abortion Survivors Protection Act, the Pain-Capable Unborn Child Protection Act, and the No Taxpayer Funding of Abortion Act. Unfortunately, the Senate can block them, and the president can veto them.

“I think there’s no denying the next president is likely to have a very significant impact on the court,” said Stephen Wermiel, a professor of constitutional law at American University.

“Every election, people say, ‘This is about the future of the Supreme Court and the Constitution,'” said David Cole, a professor of constitutional law at Georgetown University. “This time it’s true.”

What’s at Stake in the Supreme Court

The Supreme Court legalized abortion in 1973 with Roe v. Wade which has led to the deaths of almost 60 million unborn children. I want you to pause a moment and take in that staggering number. 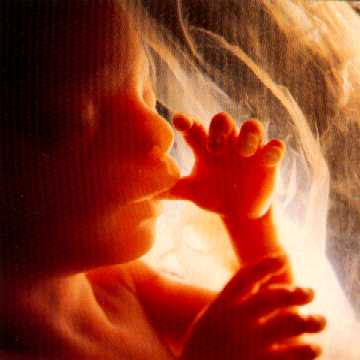 Abortion is the leading cause of death for Americans. More than heart attacks. More than strokes. Even more than cancer, accidents, and homicide.

The Supreme Court could end the killings of millions of precious children or it could do away with every restriction on abortion.

“The court could sweep away . . . all of the restrictions on abortion that pro-life advocates have worked for tirelessly over the last 43 years, including ultrasound requirements, waiting periods, parental consent requirements, and prohibitions on non-doctors performing abortions,” said theologian Dr. Wayne Grudem.

How Does Each Candidate View the Unborn?

Hillary said, “The unborn person doesn’t have constitutional rights.” She’s the first candidate to be endorsed by Planned Parenthood, who gets 51% of their income from performing 40% of our country’s abortions. 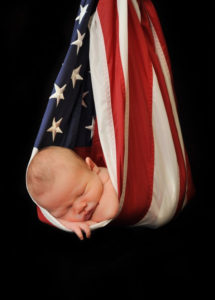 She wants to force taxpayers to fund abortions here and abroad by repealing the Hyde and Helm amendments. She voted to keep partial-birth abortion legal, and she supports abortion on demand for all nine months.

Trump plans to ban abortions after 20 weeks gestation and defund Planned Parenthood. He’s committed to making the Hyde Amendment permanent, so taxpayers won’t ever have to pay for abortions.

Perhaps most importantly, he promises to appoint pro-life justices to the Supreme Court. He’s submitted a list of 11 potential judges that pro-life leaders have praised. Roe v. Wade could be overthrown altogether.

Vote for a Pro-life President to Help End Abortion

The best way you can speak up for the unborn in this election is to vote for a pro-life president, pro-life congressman, and (in some states) pro-life governors. Then our youngest Americans will have a fighting chance at life, liberty, and the pursuit of happiness.