I appreciated Pence’s heartfelt defense of unborn children in the vice-presidential debate last month. He said, “It all for me begins with cherishing the dignity, the worth, the value of every human life.” He quoted Jeremiah 1:5 where God says, “Before you were formed in the womb, I knew you.” 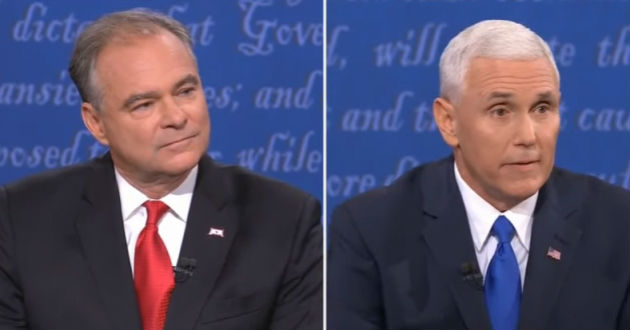 He expressed grief over Hillary’s support of partial-birth abortion. “The very idea that a child that is almost born into this world could still have their life taken from them is just anathema to me.” And he spoke out against Hillary’s plan to use taxpayers’ money to fund abortions.

Pence also emphasized the importance of being pro-adoption. “I think if you’re going to be pro-life, you should be pro-adoption.” As the governor of Indiana, he’s “very pleased . . . that we’re well on our way . . . to becoming the most pro-adoption state in America.” 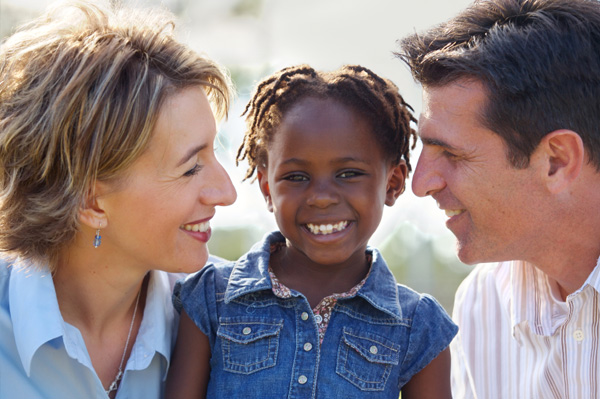 And he pointed out that, “More and more young people are embracing life, because we know we’re better for it.”

But then Kaine lobbed a question he seemed mighty proud of. He asked Pence, “Why don’t you trust women to make this choice for themselves?”

Pence had limited—and interrupted—time to respond, but this is one way he could have.

“Senator, do you believe in laws against domestic abuse? Child abuse? Burglary? If so, don’t you trust men? Parents? The American people?”

We create laws to protect the innocent, and no one’s more innocent than an unborn baby [tweet that!]. And though the unborn baby grows inside its mother, he or she is a unique individual. From the moment of conception, each person has his or her own set of DNA.

Eighteen days after conception, the child’s heart starts beating. By six weeks gestation, their brainwaves can be detected. By seven weeks, they can suck their thumbs. By eight weeks, they respond to touch.

By 14 weeks, they have fingerprints. Between 13 and 15 weeks, they begin to taste. By between 16 and 20 weeks, and possibly as early as nine weeks, they can feel pain. By 23 weeks, their rapid eye movements (REM) show they’re dreaming. 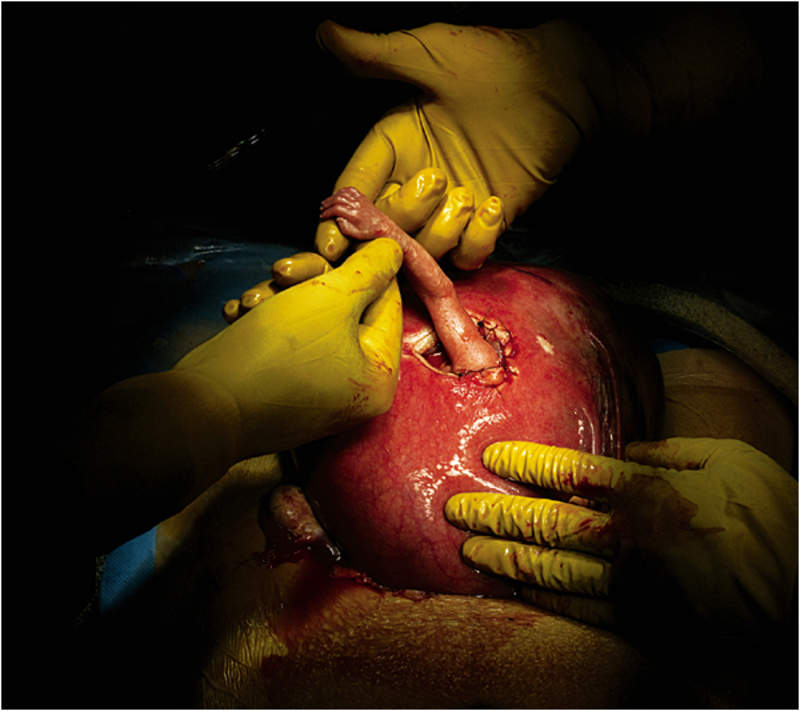 A 24-week-old fetus during an in-utero surgery. Photo by Max Aguilera-Hellweg for LIFE.

Since Roe v. Wade, around a million people have been aborted every year in “the land of the free and the home of the brave.” It’s estimated that tens of thousands of them were killed just because they were girls.

I believe many pro-choice people mean well. But the pro-choice movement has robbed 60 million Americans of almost all their choices [tweet that!]. What they’ll become. Where they’ll live. Who they’ll marry.

Pregnancy can disrupt a woman’s life for nine months, but abortion deprives little women of life itself. There is no greater infringement on a person’s rights.

Read the story of one of my friends who regrets her abortion in “Dying to Be with Her Baby: The Jewels Green Story.”