Would you rather be committed to an insane asylum or forced to marry a man who makes your skin crawl? I’ve been a fan of Sandra Byrd’s historical fiction since I read the first book in her Ladies in Waiting series. She doesn’t disappoint with her latest release, Bride of a Distant Isle. Set in Victorian England, this novel is the second in her Daughters of Hampshire series. 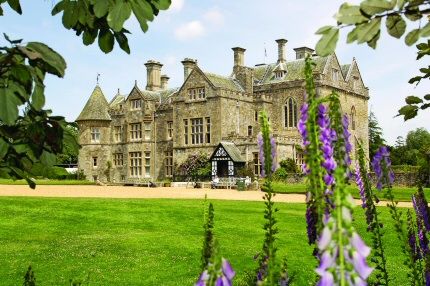 Annabel Ashton is teaching young ladies in Winchester when she’s summoned to her family’s estate at Milford on Sea. She thinks she’s just visiting Highcliffe Hall, but her cousin Edward has other plans. 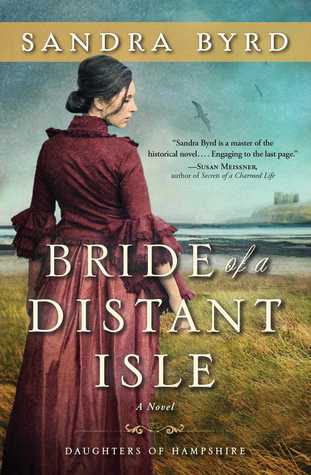 Since Annabel’s father was from the Mediterranean island of Malta, Edward elicits her help negotiating a deal with a Maltese man. Once the contract’s signed, Edward intends to give her to his business partner, a man who embodies creepiness.

To save Highcliffe from being sold, Annabel agrees to befriend the dashing Captain Dell’Aqua. She cannot, however, willingly consent to marry the odious Mr. Morgan. But, being the illegitimate daughter of a woman who died in an insane asylum, neither can she refuse. As heir, Edward holds the purse strings and, hence, her fate.

But then artifacts appear, suggesting Annabel’s parents married in Malta, and she is the rightful heir of Highcliffe. But as Annabel and her anonymous abettor get closer and closer to the truth, someone . . . or something . . . is seeking to strip her of her birthright, her heritage, and even her sanity.

Will the love of the handsome Captain Dell’Aqua prove true or as fickle as the seas he sails upon? Will Annabel inherit Highcliffe Hall or be forever trapped inside its hidden room?

Bride of a Distant Isle is another Sandra Byrd masterpiece to treasure.

Exquisite writing weds a haunting plot to create a stunning Victorian romance. (Tweet that!) Add to that echoes of Gothic novels like Rebecca and Jane Eyre, and this story is spellbinding. I’m eager to read the next novel in the Daughters of Hampshire series: A Lady in Disguise. 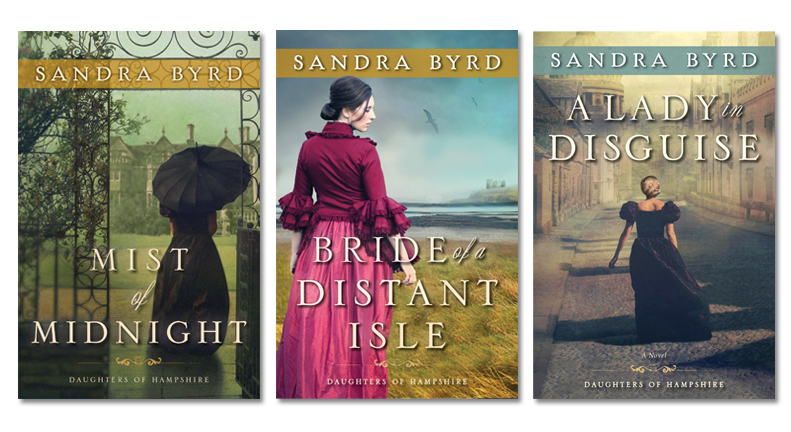 I recommend this book to womenwho enjoy mystery, Gothic romance, and historical fiction.

Update: A month after I posted this blog, the third romance in the series was released! Read my review of A Lady in Disguise here!

2 thoughts on “Bride of a Distant Isle Book Review”