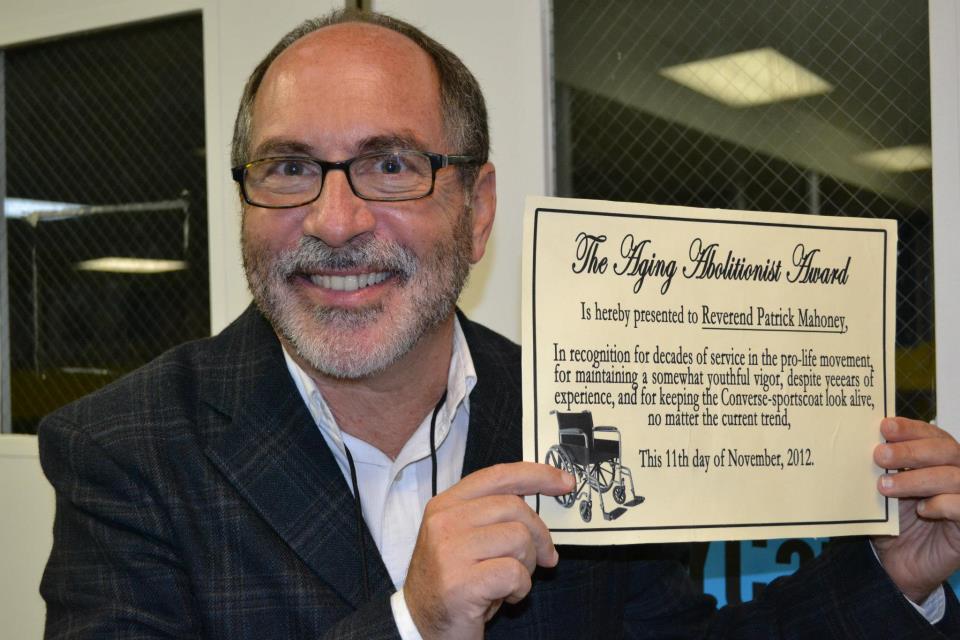 Rev. Mahoney, your house of worship is the closest to the Supreme Court and the U.S. Capital Building. How has this influenced your congregation’s perspective on living out our faith?

Every time Church on the Hill comes together for worship and prayer, we look out a large window and see the Supreme Court right across the street. Just beyond that, we catch a glimpse of the Capitol Building.

It is a clear physical reminder that God has called his people to extend his kingdom and influence into every aspect of culture and society. This especially includes those who make our laws and enforce them. Church on the Hill is constantly aware that God has called us to minister to the most powerful neighborhood in America. 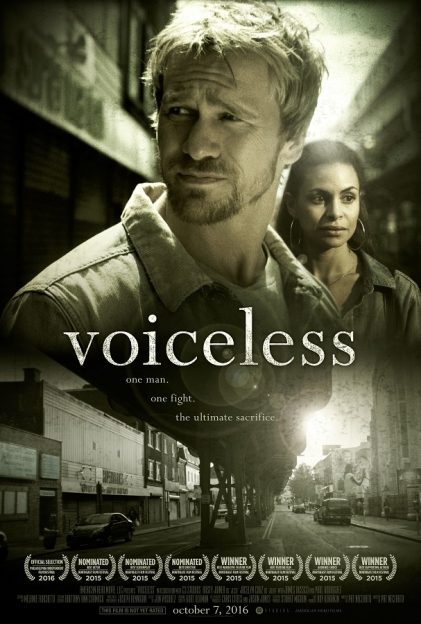 The award-winning pro-life movie Voiceless will open in theaters on October 7.  Your church is attempting to show it on the sidewalk in front of the Supreme Court. How did you get involved with this feature film and what inspired you to show it in such a public place?

First off, our faith should be a PUBLIC faith and not a private one.  Sadly, the American church has chosen to spend most of their lives in church meetings, religious events, and what I call Christian ghettos.

Christ’s ministry was a very public one. He was constantly engaging the broken, wounded, and disenfranchised.

Voiceless is a powerful film which challenges the faith community to step out of their apathy and become a courageous voice for the most needy in our society. They are the millions of innocent children being brutalized through the violence of abortion.

What better place to be a voice for unborn children than the very place their rights were stripped from them? [Tweet that!] Also, it is a wonderful way to celebrate and embrace the First Amendment and our free speech rights.

Why was the Christian Defense Coalition founded?

The Christian Defense Coalition was founded to challenge the faith community to live out their faith within the public square.  The church must constantly face the reality that our silence and apathy lead to injustice and oppression. 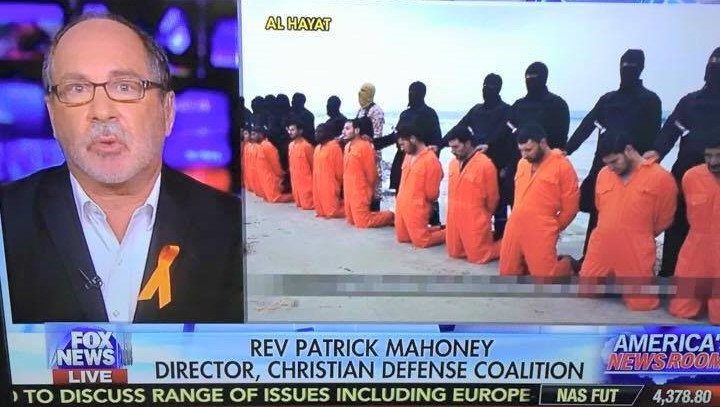 God has called his people to always take sides for the principles in Scripture. We need to stand for justice, equality, and human rights.  The silence or neutrality of the church only leads to despair and the decline of a nation.

As Francis Shaeffer often said, “Every abortion clinic should have a sign in front of it saying, ‘Open by permission of the Church.’“

“In those days the church was not merely a thermometer that recorded the ideas and principles of popular opinion,” King said.  “It was a thermostat that transformed the mores of society.”

God is calling the Christian Defense Coalition to create churches that are thermostats. 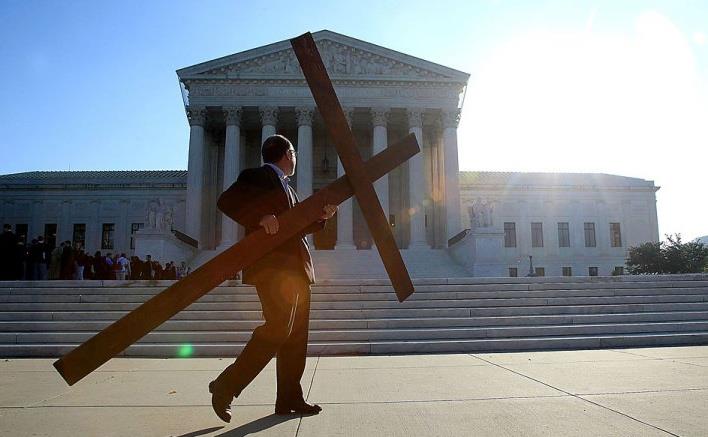 How has its vision expanded since then?

Over the past 25 years, our vision has remained the same.  What has expanded, are the rising tide of challenges we must address.  We are having to deal with issues we never could have anticipated in 1991.  Another painful reminder of the silence of the church.

At this juncture, what’s the most far-reaching thing we can do to defend unborn children?

I would answer that by going to the parable of the Good Samaritan in Luke 10.  In that narrative, Jesus defines loving your neighbor in the context of seeing someone beaten, robbed, and left in a ditch.

The Samaritan bandaged the man’s wounds, put him on a donkey, and brought him to an inn where he cared for him. When the Samaritan left, he promised the landlord he’d cover the rest of the man’s expenses there. I think this is how God wants us to respond to the unborn children who might be facing abortion.

We are to reach out to both the mother and child in love and compassion, providing physical, emotional, and spiritual care.  We are to sacrifice our comfort, plans and desires to extend compassion and mercy to our neighbor in need.  In other words, love that child as we would ourselves.

Rev. Mahoney will be emceeing the Rockville Pregnancy Clinic’s Banquet on Tuesday, October 18. I’ll be singing there as well, and a copy of my prolife novel, Snow out of Season will be given away at every table! Register today at RockvillePregancyClinic.org.